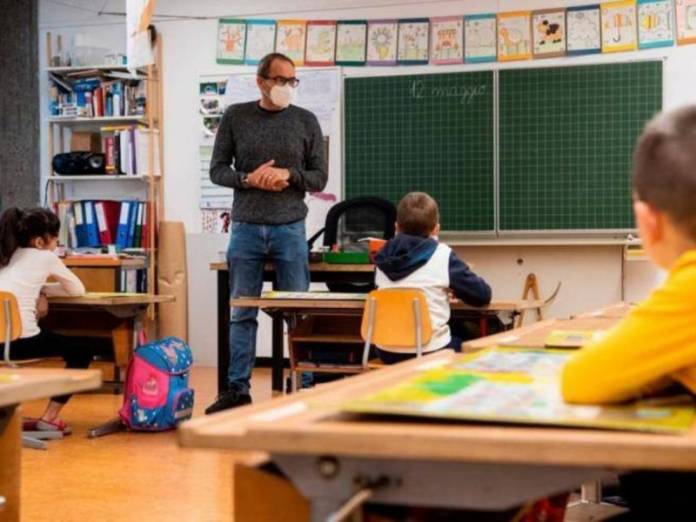 Lawyer Andre Borg has filed a judicial protest against the Malta Union of Teachers, MUT and the Union of Professional Educators, UPE – Voice of the Workers.

In the judicial protest, Dr Andre Borg is requesting that both unions stop what he described as ‘militant behaviour’ and instead embrace the common interest with immediate effect.

Dr Borg said that the judicial protest has been filed as MUT and UPE have been acting irresponsibly. He added that there are many parents and teachers supporting him in this matter.

“It was a collateral action affecting schools which have long been ready to welcome students, to the detriment of parents, students and educators – most of whom are questioning MUT and UPE’s real intentions,” said Dr Borg who continued to explain that he is in favour for action were really necessary, and it is understood that trade unions remain vigilant to represent their members, on the other hand, they have no right to use the national platform for their own gain especially when competing unions seek attention.

He continued saying that the rivalry between MUT and UPE is a given, and “they are showing their militancy in order to poach members, the end result being a great disturbance to students, especially the young ones, disruptions at the place of work, and unnecessary stress on all educators who are receiving all sort of unjustified threats due to their unions’ actions.”

A number of parents complained on social media that these unions continued to press even independent schools to postpone the reopening of the scholastic year, even though they were prepared to open on Monday. He also said that a number of independent schools that had everything ready and in place to open implied that they have been pressured by unions to postpone their opening as well.

The unions have been calling for weeks for the Ministry of Education to postpone the opening of schools to give them a chance to prepare and apply the guidelines and protocols issued by the health authorities in early September.

The Ministry continued to drag its feet, and until a week ago, unions were still complaining of having inconclusive meetings with the government and threatening industrial action.

However, last Friday, the Government announced that students attending compulsory education in state schools will instead be starting on different dates, according to their year group, over a period of not more than one week starting from October 7th. 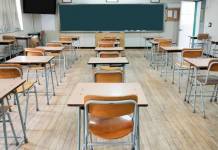 The Malta Union of Teachers (MUT) has stated that the common interest has always been that of safeguarding the health and safety of all concerned and to have all educators fully prepared before students start their scholastic year physically. This is an initial reaction to media reports on a judicial protest being filed against the union.

he MUT clarified that its statement on the matter at this point is an initial one, since the union has not received the said judicial protest so it is reacting only to media reports.

The statement clarified the following points that are pertinent to the judicial protest: