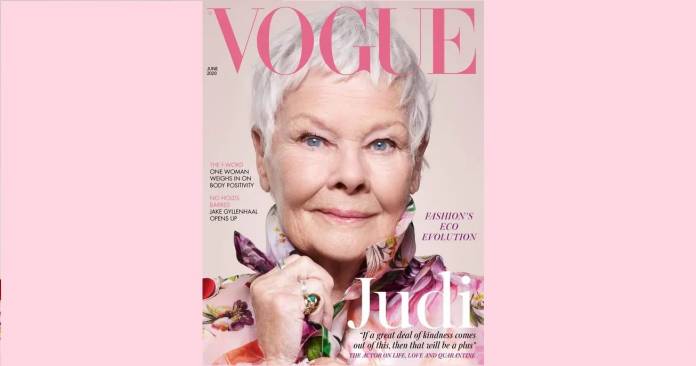 Eighty-five-year-old actress Judi Dench has just made history by being the oldest woman to grace the cover of British Vogue magazine. This glossy magazine features high fashion and fashion trends and normally features svelte, young models or celebrities for the cover. Only one other time was an old person featured on the cover: Jane Fonda at age 81.

Dench, an acting icon who, famously, can go in character in the space of 6 frames, was interviewed by Vogue. She has covered a vast spectrum of roles: from amoral cabaretistes to dowager queens, from stage to cinema. Dench has done it all. In spite of her failing eyesight, she still gets scripts regularly and has no intention of ‘retiring’.

Amy Borg   June 30, 2020
On Monday, the Environment, Public Health and Food Safety Committee adopted a resolution by 65 votes to 1 and 14 abstentions, calling on the European Commission to come up with a new chemicals strategy for sustainability that effectively ensures a high level of protection of health and the environment, minimising exposure to hazardous chemicals.