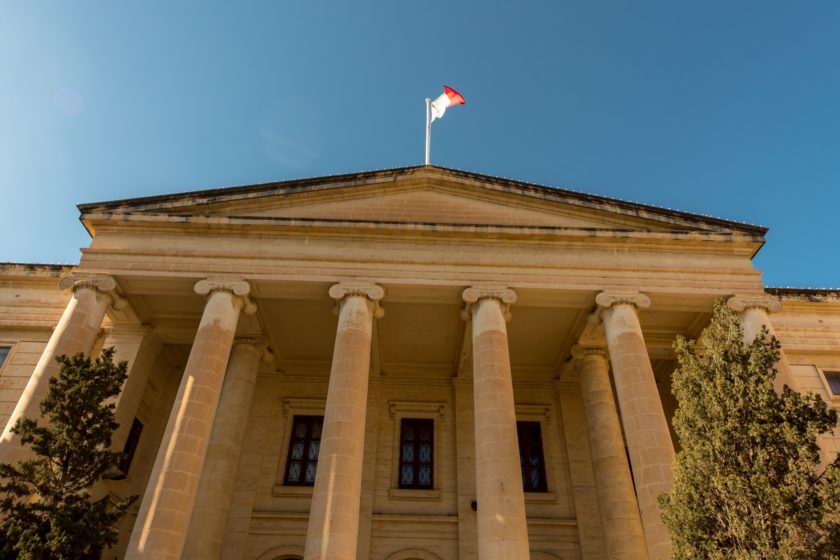 The Court confirmed that bail will be granted to three men accused of drug trafficking, after 1.5 kgs of cocaine were seized last week, together with €63,000 in cash and other drug-related materials in Kirkop.

This followed after an appeal by the Attorney General who said that in addition to the witnesses which were present, the charges are very serious.

However, the Court of Appeal presided by Judge Edwina Grima, refused the Attorney General’s arguments, claiming that the first Court hearing was her discretion to impose bail conditions, which the three accused obeyed to the full.

The three men are also accused of money laundering and one of which faces accusations that he also had a cannabis plant.

They responded not guilty of drug trafficking and not guilty that the cocaine in their possession was not for their personal use.