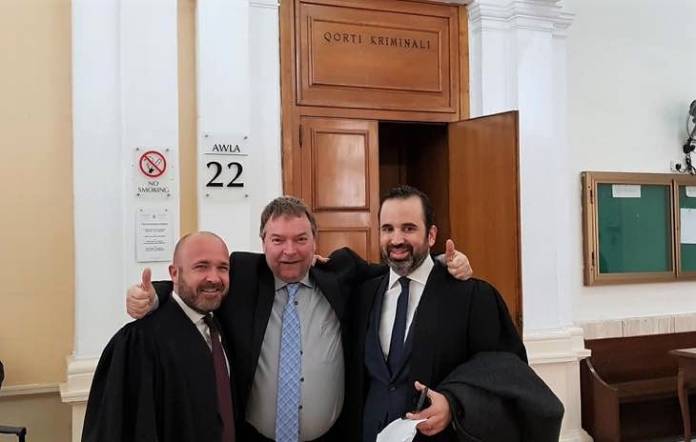 The captain of rescue ship MV Lifeline who was fined in 2019 over registration irregularities had his conviction overturned on appeal.

Last year Captain Claus-Peter Reisch was found guilty of entering Maltese waters with a vessel with inadequate registration. He was order to pay €10,000 to NGOs working in the migrant sector. This morning a judge ruled that the prosecution had failed to prove that he had criminal intent.

On Facebook human rights foundation aditus announced that Reisch is now a free man and that the MV Lifeline is a free ship.

“The judge was not convinced he ever had any criminal intent, which has always been our basic point…he only wanted to save lives,” aditus wrote. It thanked its supports and the law firm Mifsud & Mifsud Advocates.

The Captain was initially charged over an incident which happened in 2018 when he sailed into Maltese waters with 234 migrants onboard his vessel. They were left on the ship for six days before being allowed to disembark. 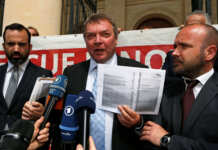 Watch: ‘This is inhumane, the situation can’t go on’ – Lifeline’s Captain Reisch 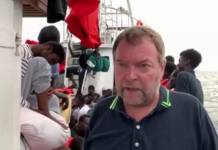