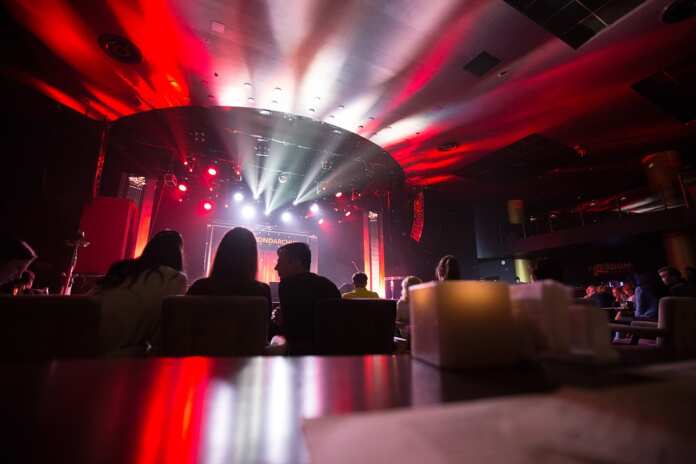 Judge Edwina Grima called on for the regulation of “gentlemen’s clubs” through specifically targeted legislation. This emerged during a sitting in an appeal which saw two men having their acquittal partially revoked. The judge argued that it was now time for an ad hoc regulation and to establish where such activity was legally permissible or not.

The judge said that the women working in such industry from exploitation.

The two men were acquitted from all charges in 2012, however the attorney general had appealed the sentence. The court of appeal found irregularities in the way women were employed and found them guilty. The men were fined €1,500 each.

The prosecution did not bring any of the women to take the witness stand when prosecuting against the two men.