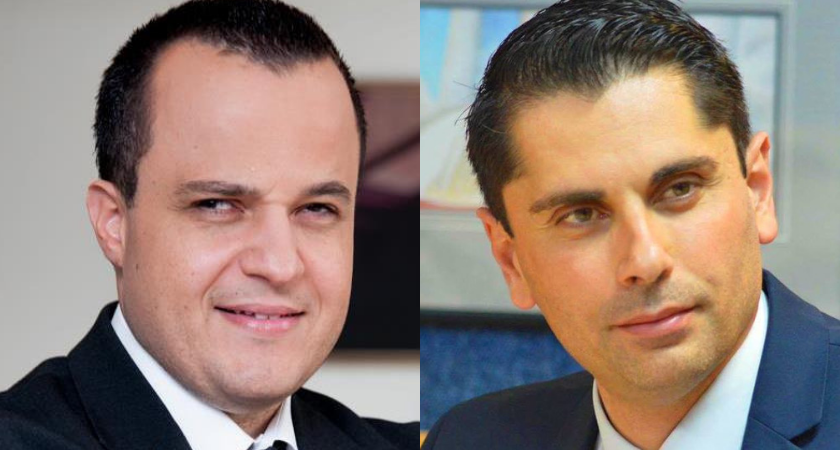 Dr Kevin Cutajar the PN 2017 election candidate eyeing the Parliamentary seat relinquished by David Stellini reacted positively to the decision of Jean Pierre Debono to step back from the same parliamentary seat.

Cutajar, in a comment to Newsbook.com.mt, described Debono’s decision as a step in the right direction and a win for common sense. He reiterated his belief that since Stellini was voted in by the Gozitans so his seat should be retained by a Gozitan.

The saga so far

Earlier today, Monday, Jean Pierre Debono advised PN Leader Adrian Delia that he will not be taking the oath of office in Parliament to take up the place vacated by David Stellini.

Last Saturday the Executive Committee voted 42 to 40 in favour of Jean Pierre Debono to take over the seat vacated by David Stellini. The defeated candidate was Kevin Cutajar.

This decision brought a massive negative reaction particularly from the thirteenth district, that is Gozo. Chris Said MP, said that he is mulling his next move to counter the decision of the Executive Committee.

The PN Regional Committee for Gozo on Sunday evening challenged the legality of the decision. The former chair of the Executive Committee, Mark Anthony Sammut, said that neither David Stellini nor the party treasurer David Camilleri had the right to vote, though they voted.

Sunday late evening the PN Whip advised the Clerk of the House that the PN was requesting that the vote on the election scheduled for Monday morning be adjourned for a future sitting.

The MZPN described the situation as untenable.

I will not take Stellini’s seat – Debono

Jean Pierre Debono advised PN Leader Adrian Delia that he will not be taking the oath of office in parliament to take up the place vacated by David Stellini. In a lengthy letter to Delia, Debono put the blame of all that occurred during this eventful weekend on  what he described as ‘that faction which never accepted your democratic election as leader of the party”. He said that this group was waging a bitter struggle to attack and discredit him personally since he had relinquished his parliamentary seat to facilitate Delia’s co-option. He denied having anything to do with the voting process for the co-option.

“I do not want these people to destroy the party or to undermine both its credibility and yours, particularly in such a sensitive moment, by using my co-option into Stellini’s vacated seat as an excuse” wrote Debono.

Debono called the alleged existence of some private written agreement as ‘pure fabrication’ and that the co-option was open to anyone who wanted to contest the seat. He denied allegations of lucrative compensation for the seat he himself had vacated. “These lies are the fabrications of a person who should know better and who should never have let district rivalry give rise to such serious and libelous allegations, which are also completely unfounded”

The current situation is untenable – MZPN