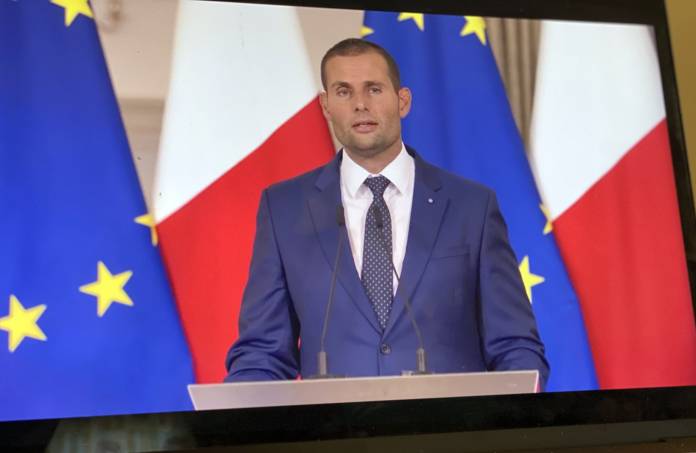 The Institute of Maltese Journalists has condemned the national broadcaster TVM for cutting short a press conference addressed by the government on the new restrictive measures aimed at curbing the local spread of coronavirus.

The institute remarked that for the second time a directive of the Malta Broadcasting Authority has been used to censor the information given to the public.

“For the second time, following a directive issued by the Malta Broadcasting Authority, the questions asked by the press were censored from broadcast on what has now become a State Broadcaster and not a National Broadcaster.”

The IĠM noted that during question time, the Deputy Prime Minister opted to clarify aspects of the measures introduced. Yet the public watching TVM were not aware of such clarifications since the transmission was cut short.

The institute said that the Broadcasting Authority had been assured that the directive was going to be reconsidered in ‘the second phase’ of the pandemic during a meeting it held with the institute.

The IĠM has demanded immediate and concrete action from the authority, warning that failure to do so would leave it with no other option but to seek other remedies.

“On this, the third anniversary of the murder of a journalist who fought for freedom of expression, this censorship and protection of the powerful at the expense of the citizen is a slap in the face of democracy.”