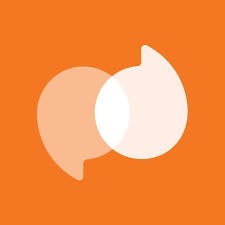 Partit Demokratiku has called for the resignation of Prime Minister Joseph Muscat following the latest developments with his deputy leader Chris Cardona being called in for questioning. Cardona, contacted by other media said that he had answered ‘light questions’ and in a statement confirmed that he had been questioned by the police.

PD sad in a statement that “Yorgen Fenech thinks he can walk away from an assassination. He is offering us a deal. He will tell us all if we let him go. Our response is simple – Yorgen, we are not your mates Keith and Konrad. You will not escape justice”.

The PD said that the very fact that Yorgen Fenech has asked for a Presidential Pardon is confirmation that the assassination of Daphne Caruana Galizia is not as self-contained as Prime Minister Joseph Muscat had suggested following Fenech’s arrest on Wednesday.

The PD called on all MPs to hold an urgent session in Parliament “ideally today and before any decision is made by Joseph Muscat on Fenech’s dirty deal – to discuss a no confidence motion in Joseph Muscat”.

PD said that the House of parliament must elect a new Prime Minister to clean this rot. “We are not calling for fresh elections. The legislature should continue. But the people at the top must change.

“The facts over the past few days speak from themselves. Muscat has sought to defend the indefensible. He has chosen Keith, Konrad and Chris over each and every one of us.