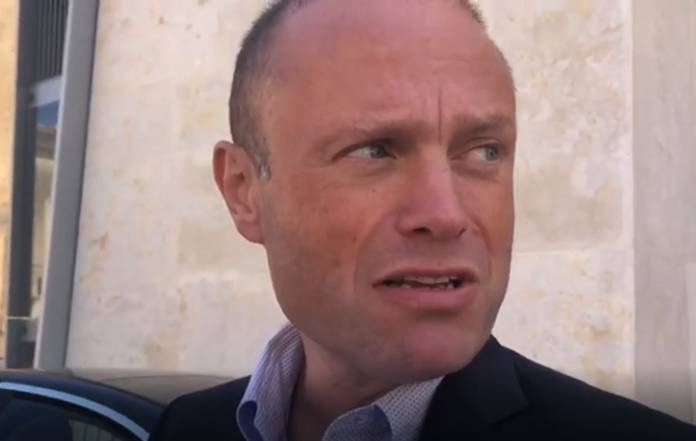 Disgraced former prime minister Joseph Muscat has announced his resignation from Parliament, bringing to a close a 12-year stint in Parliament.

In a very brief adjournment speech, Muscat noted that he had already signalled his intention to depart from Parliament in short order earlier this year.

However, he said that he did not even alert his Labour colleagues to the fact that he was going to submit his resignation letter, stating that he did not wish for the occasion to be treated with any ceremony.

Muscat insisted that he was proud to have served for three terms in Parliament, including his stint as Prime Minister. He also highlighted that he had obtained the largest number of votes ever in a general election.

The former PM, who had earned prominence as an anti-EU membership campaigner, was elected to the European Parliament in 2004, and became Labour Party leader in 2008, succeeding Alfred Sant after that year’s general election. He was co-opted to Parliament following the resignation of MP Joseph Cuschieri.

He became Prime Minister following the 2013 general election, and was returned to the role in 2017 in spite of various corruption scandals, not least the Panama Papers revelation that his chief of staff Keith Schembri and Minister Konrad Mizzi had opened offshore structures.

His second term was marked by the assassination of arguably his most prominent critic – Daphne Caruana Galizia. The arrest of businessman Yorgen Fenech in November 2019 led to regular anti-government protests which led Muscat to resign in disgrace.