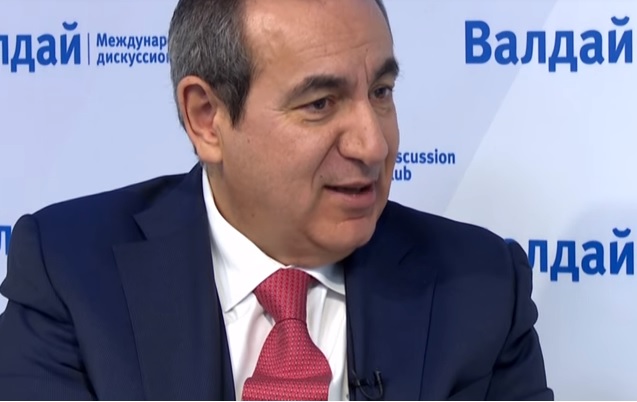 The Maltese Professor Joseph Mifsud “is missing and maybe deceased” according to the attorneys for the Democratic National Committee. The Committee filed a status report in Manhattan federal court. The elusive professor is being sought in connection with Moscow’s alleged election meddling in the 2016 Presidential Race. He is considered a missing link between President Trump’s election campaign and Russia.

The corresponding footnote in the Committee’s plaintaff reads that they will continue to monitor news sources for any indications about his whereabouts and will attempt to find him. The Committee have been trying to trace the Professor for the past months, after their computers were hacked by a group of hackers that were backed financially by Russia.

The Professor was last seen in Rome back in October 2017. He was known for his bragging about his alleged Russian connections and a dinner during which Russian President Vladimir Putin himself was in attendance. Mifsud is being accused of having passed confidential information to the Russians which was then used by the Trump Campaign against the Presidential Candidate Hilary Clinton.