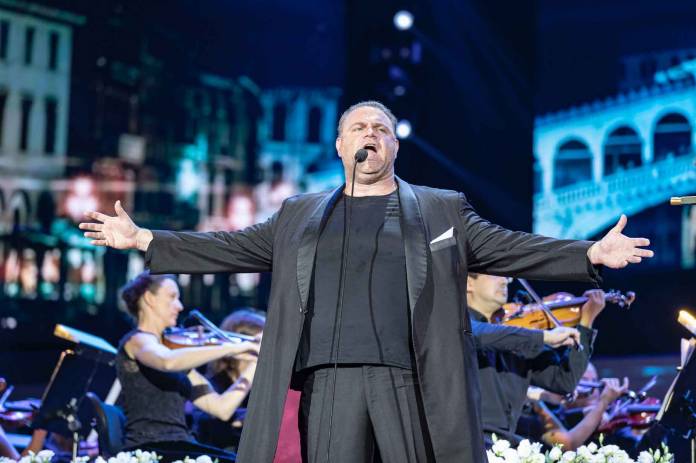 Tickets for tonight’s concert featuring Joseph Calleja and Andrea Bocelli are sold out. Calleja announced this news himself yesterday night on Facebook.

The Maltese Tenor also thanked the public for the support it has given him for this annual event. Calleja will be joining the Italian Tenor Andrea Bocelli to give another spectacle which has been mesmerising Floriana’s granaries for the past two years.

Malta’s National Philharmonic Orchestra will be joining the two tenors. Local singers Ira Losco, Michela Pace and Nicole Frendo will also be performing during the concert.

However, individuals who have not reserved a seat can still enjoy the spectacle from a designated area at the granaries.

Coryse Borg   July 7, 2020
The voice of Maltese singer Emma Muscat together with that of Italian teen idol Astol is the perfect summer fusion in this raggaeton-inspired, Latin American rhythms hit.