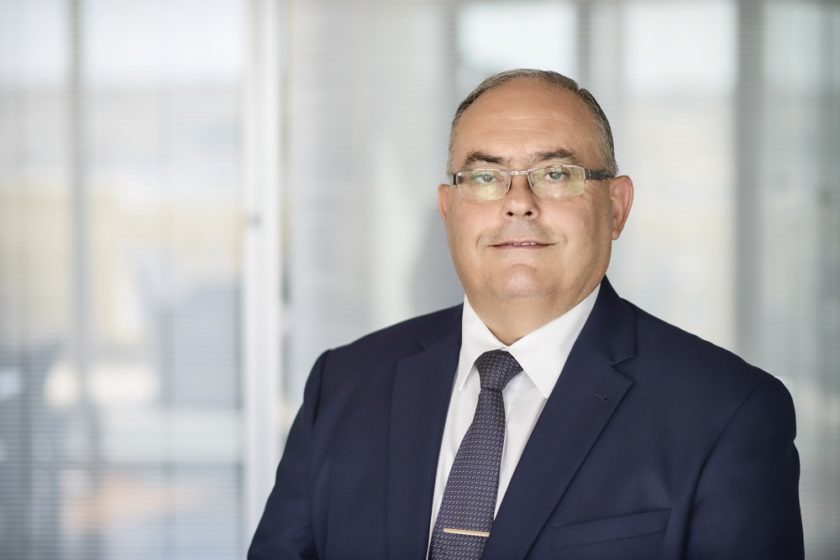 Joseph Bugeja will be appointed by the Minister for Transport Ian Borg, to serve in the role of chairman within the Transport Authority.

In a statement, the Ministry said that the nomination will be presented by Dr. Borg to the President of the Standing Committee on Public Appointments.  The Minister will be asking that his choice will be passed through a scrutiny process by the same committee.

Joseph Bugeja is well known in the maritime industry. Among others, he served as General Manager of Sea Malta for seven years and CEO and member of the Board of the Malta Maritime Forum since 2016 to this present day. He will resign from this office to avoid a conflicts of interest.