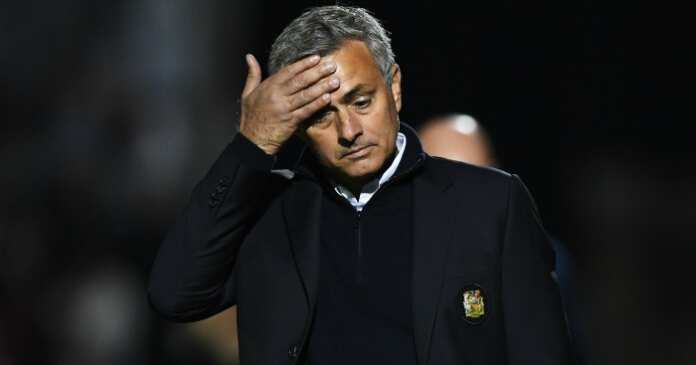 Manchester United Football Club has announced that the manager Jose Mourinho has departed the club with, ‘immediate effect’, their website has announced.

The release states that a new caretaker manager is set to be chosen who will see out the club to end of the football season.

The release also states that the club will now be begin recruiting for a new manager.

UK media is reporting that Mourinho was, in fact, sacked from the position.

Mourinho has been with the Red Devils for two and a half years with little success.

Manchester United has announced that Jose Mourinho has left the Club.

We would like to thank him for his work during his time at Manchester United and wish him success in the future. #MUFC

Jose Mourinho, Thank You, for all good times and the bad times! You were loved by United Fans… It’s sad that this dream relationship did not work out 😔 Again, Thank You and Best of luck ❤️ #1 #JoseMourinho @ManUtd pic.twitter.com/iqHhGzYDYt