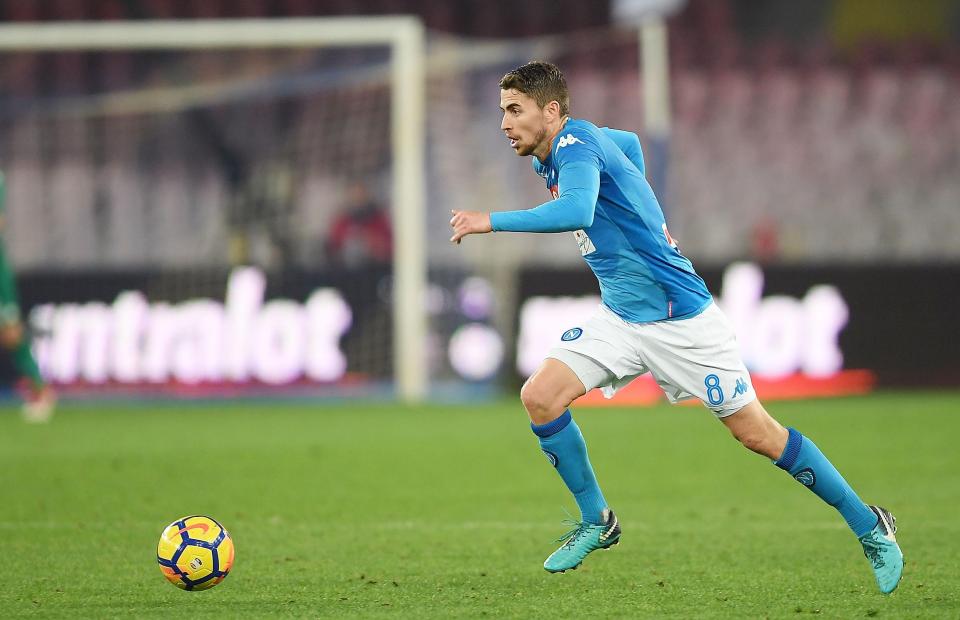 Jorginho, who joined Napoli in 2014, was close to signing for Manchester City but then opted for Chelsea’s offer. The midfielder will once again work with Maurizio Sarri after it was confirmed that Antonio Conte has been sacked.

Chelsea are expected to invest £50m to get their man as Pep Guardiola was also keen on the midfielder. Jorginho has left Napoli after making 133 appearances for the parternopei and is set to sign a five-year contract worth up to £102,000 a week with Chelsea. The 26-year-old stated that he has enjoyed his time in Napoli and will forever carry the city in his heart.