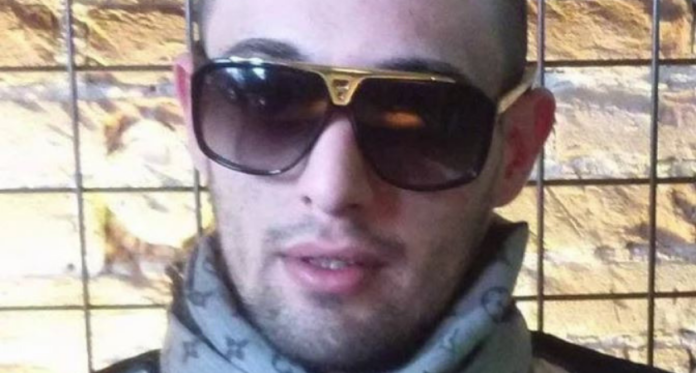 Magistrate Doreen Clarke presided over Court as the case against Jordan Azzopardi continued on Wednesday.

A number of witnesses gave their sworn declarations.

Mark Ciantar, employed within the Vassallo Group sales team stated that he did show the accused around the rented property but was not involved in the contractual process. He also stated that he did meet the accused once again when there was an issue with the rent payments, which were usually made in cash at the company’s offices.

Inspector Mark Mercieca from the Anti-Drug Squad took to the stand to make a correction over his previous sworn statements. He said that another part of the investigations included requesting a list of persons remanded in jail that had called Jordan Azzopardi’s number.

A Police Sergeant stationed within the Anti-Drug Squad testified on what was found during the search exercises made in Birkirkara, Gżira, Marsa and Pietà. He said that the same objects were found in every raid. Namely, acid tanks, security cameras, steel doors and short walls. He also said that during the Busietta Gardens raid, the police waited for Jordan Azzopardi to be present before they started their search. He also said that during the search in the villa, the police discovered various bullets, Azzopardi’s passport, a firearm in a bed-side table, five laptops, digital scales and other drug related items. He also mentioned the money found in the villa’s garden.

Alfred Abela who forms part of Jordan Azzopardi’s defence team, argued that Luke Vella has still not taken to the stand as there is still a pending declaration in front on the inquiry’s magistrate. He also reminded the Court on Jason Żammit and added that the evidence is safe.

The lawyer also declared that Corinne Agius will testify on Wednesday. He also argued on the Court’s justification of keeping his client in jail at this point.