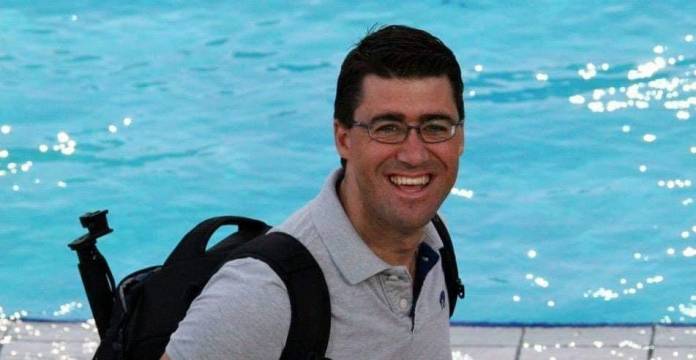 Friends of former Malta national volleyball player – as well as The Concept Stadium founder and COO – Jonathan Chetcuti, took to social media today to express their shock and sadness at his passing.

According to The Concept Stadium website, Chetcuti was “hybrid between an artist and a techie, with a penchant for questionable dancing.” He studied art and specialised in Computer Science and AI at the University of Malta.

He spearheaded GO’s online presence for eight years and then moved to Melita. He co-founded the Concept Stadium in 2010, together with Jonathan Dalli.

Chetcuti played competitive volleyball for over 20 years, winning all top personal and team honours in Malta with three different teams. He was twice nominated for the Malta National Sports Awards. Over the years he obtained over 100 caps with the Malta National Volleyball team, captaining his national side between 2003 and 2012.

Chetcuti died at the age of 42 after an illness. He leaves behind him his wife Elaine and son Gigi.