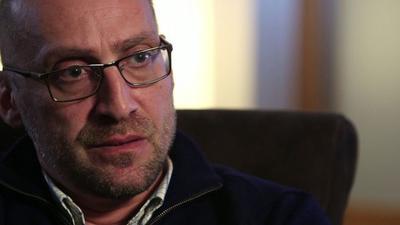 An ex-employee of the Financial Intelligence Analysis Unit Jonathan Ferris has asked for the recusal of the Judge presiding over the case he opened against the government after he wasn’t given the status of whistleblower.

Ferris was given two weeks to submit a formal written request. After the submission, the defence would be able to answer. Ferris has opened a case against the Principal Permanent Secretary and the External Whistleblowing Unit.

Jonathan Ferris, the Police Inspector who used to work with the FIAU, has also asked the court to declare that his sacking wasn’t politically motivated. He filed a case against Attorney General Peter Grech, who is also the FIAU Chairman. Ferris, who was still employed under probation with the agency on the 16th June, was informed that his contract was up.

In the time that Ferris was stopped from working at the FIAU, the Unit was the centre of controversy after reports surfaced of the FIAU asking the police to investigate the Prime Minister’s Chief of Staff, Keith Schembri, about suspected money laundering.