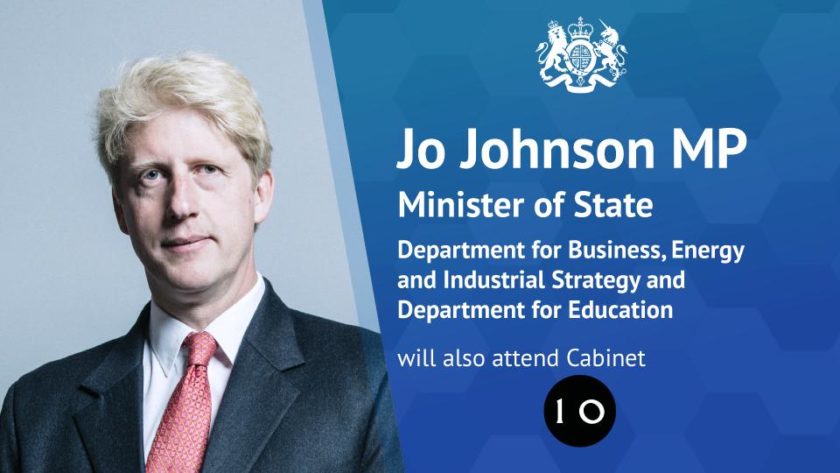 According to sources speaking to the BBC, the UK Prime Minister is expected to accuse the Labour leader Jeremy Corbyn of, ‘a cowardly insult to democracy,’ because he did not support the general election bid last night.

Prime Minister Boris Johnson will say that Mr Corbyn is preventing the public from getting their voices heard on Brexit.

Johnson is understood to be regarding the 5th September as the first official day of an election campaign.

This news follows yesterday’s rejection of the Prime Minister’s call for an election on the 15th October. Johnson did not get his two thirds majority.

According to the Labour Deputy Leader John McDonnell, the party was interested in an election but was to first prevent a No-Deal Brexit which would crash the United Kingdom out of the European Union on the 31st October.

Speaking on the BBC Breakfast programme McDonnell explained that Labour was discussing with other parties over the date of a general election.

‘The problem that we’ve got is that we cannot at the moment have any confidence in Boris Johnson abiding by any commitment or deal that we could construct, that’s the truth of it … So we are now consulting on whether it’s better to go long therefore rather than to go short.’

At the same time, the Labour Deputy added there were problems over splits within the part of when the election should take place. Legal experts and the fellow opposition parties have been consulted with, McDonnell said.

Bill heads to the House of Lords

Yesterday, MPs voted to allow the passage of a bill to prevent a No-Deal Brexit to the House of Lords. This is expected to take place on Friday and if successful, will see the bill reach royal assent. If it then becomes law, the Prime Minister would need to deliver a deal or No-Deal Brexit to MPs to vote on before October 19th. The PM would need to request an extension of the deadline of departure to 31st January 2020. MPs and not the government would then need to offer them a decision on a date supplied by the European Union.

Right now, opposition parties are deliberating over their response to PM’s snap election call on the 15th October. They are also discussing whether a poll should be delayed once an extension had been guaranteed.

In a series of concussive blows to the Prime Minister, Jo Johnson, Boris Johnson’s brother, Minister in the Cabinet and MP of the Parliament, has resigned from his roles in what he has called a, ‘unresolvable tension.’

In a Twitter post, Johnson said that he is, ‘torn between family loyalty and the national interest,’ and that he thinks it is time for others to step up to the role.

The Prime Minister’s brother had been the MP for the Orpington constituency since 2010 and served as the Universities Minister. He was a pro-European remain supporter compared to his Brexit favouring brother Boris.

Johnson had not openly criticized his brother’s direction on Brexit.

The leader of the Brexit Party Nigel Farage, has said that his party would stand against Boris Johnson and the Conservative Party during the General Election.

However, Farage said that he would be interested in making a pact with Johnson ‘with a clear policy, we’d be unstoppable.’

There are also legal challenges are currently underway over the Prime Minister’s plan to prorogue the Parliament from next week.

The English High Court is expected to hear a judicial review request from the businesswoman Gina Miller and the former Conservative Prime Minister John Major.

An appeal is set to be heard in the Scottish courts over the ruling that the UK Prime Minister had not broken laws when he asked the Queen to prorogue Parliament.

A further judicial review is underway in Belfast Northern Ireland brought forward by a campaigner who says that No-Deal will damage the 1998 Northern Irish Peace Process. The proceedings are set to take place on the 16th September.

UK Prime Minister will return to work on Monday

Coryse Borg   July 2, 2020
There is a priceless value in looking after a disabled person. Yet, as in many other aspects in life, there are two sides to the coin.

Rugby and the workplace: the unlikely parallels