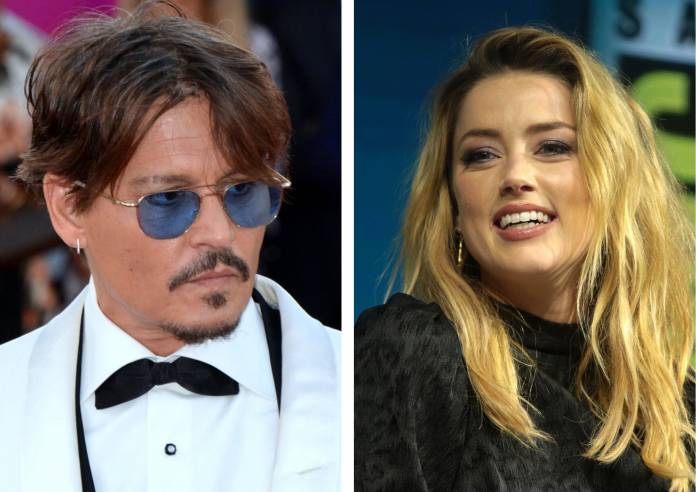 Johnny Depp has lost his libel claim against the publishers of The Sun newspaper over an article which called him a “wife beater”.

After a three-week trial at London’s Old Bailey three months ago, Judge Justice Nicol has now ruled that Depp “proved the necessary elements of his cause of action in libel” and that News Group Newspapers (NGN) showed that what they published was “substantially true”.

Nicol said the natural and ordinary meaning of the article was that the actor was guilty of serious domestic violence against his then wife actress Amber Heard, “causing significant injury and leading to her fearing for her life”.

Depp had sued the Sun’s publisher, News Group Newspapers (NGN), and its executive editor, Dan Wootton, over an article that carried the headline ‘Gone Potty: How can JK Rowling be ‘genuinely happy’ casting wife beater Johnny Depp in the new Fantastic Beasts film?’

Heard’s US lawyer Elaine Charlson Bredehoft that the judgment was “not a surprise”.