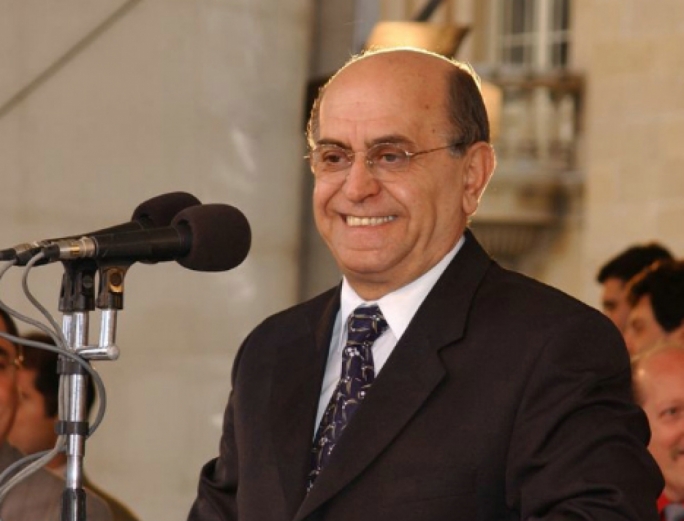 Former Labour Minister Joe Brincat is petitioning the Court on the on his right of freedom of expression. He is doing this in relation to the Daphne Caruana Galizia shrine in front of the Malta Courts and the public debate that has ensued following removed and replaced a number of times in the past months.

Scores of individuals have thanked the former minister for taking the initiative.

In a Facebook post Brincat said that Manwel Delia is trying to appear as the assassinated journalist’s successor and cannot expect that his rights are more important than those of most of the other Maltese. He also added that the signatures of 62 lawyers do not mean much in court and he also can collect a large amount of persons that are against the shrine for Caruana Galizia.