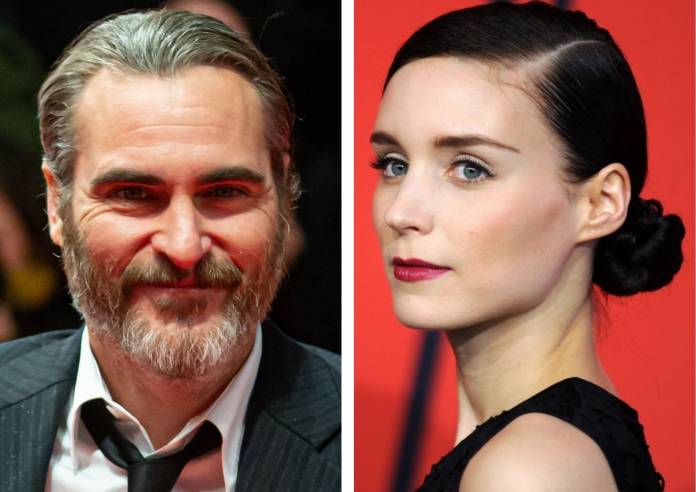 Actors Joaquin Phoenix and Rooney Mara have had a baby and named him River, according to Director Viktor Kossakovsky who revealed the news at Zurich Film Festival while promoting his film ‘Gunda’.

While apologising for the actor not being able to be present at the festival (Phoenix was executive producer), Kossakovsky said: “He just got a baby, by the way, his name was… a beautiful son called River, so he cannot promote [the film] right now.”

River Phoenix was known for his roles in films such as’Stand By Me’ and ‘My Own Private Idaho’. He died on the 31st October 1993 when he was 23 years old, after a drug overdose at the Viper Room in West Hollywood. His brother Joaquin, then 19 years old, was with him at the time.

Phoenix and Mara have not publicly confirmed the baby news.

Both of them have stared in several films, with Phoenix having played the part of Commodus on Ridley Scott’s 2000 blockbuster ‘Gladiator’, which was filmed in Malta.