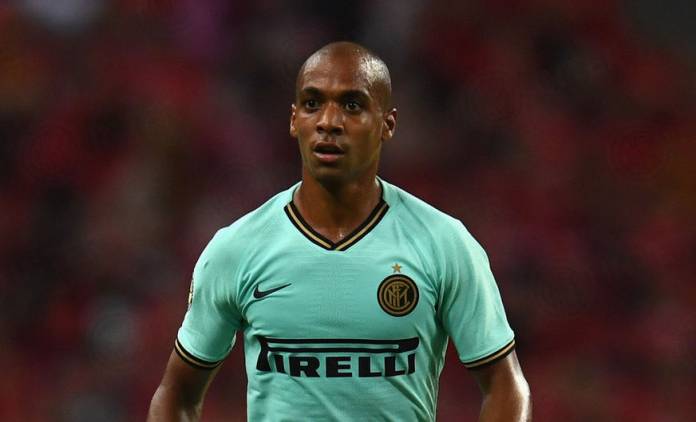 Portugal international Joao Mario has joined Russian side Lokomotiv Moscow on a season-long loan from Inter Milan. The latter are very close to sealing a deal for Alexis Sanchez and are looking to clear out players who are not in Antonio Conte’s plans.

Joan Mario joined Inter from Sporting Lisbon ahead of the 2016-17 season and managed 32 appearances across all competitions during his first season with the nerazzurri. A European Championship winner with Portugal in 2016, Joao Mario told his club’s new website:

“I know this is a big club. The team has a lot of experienced players.