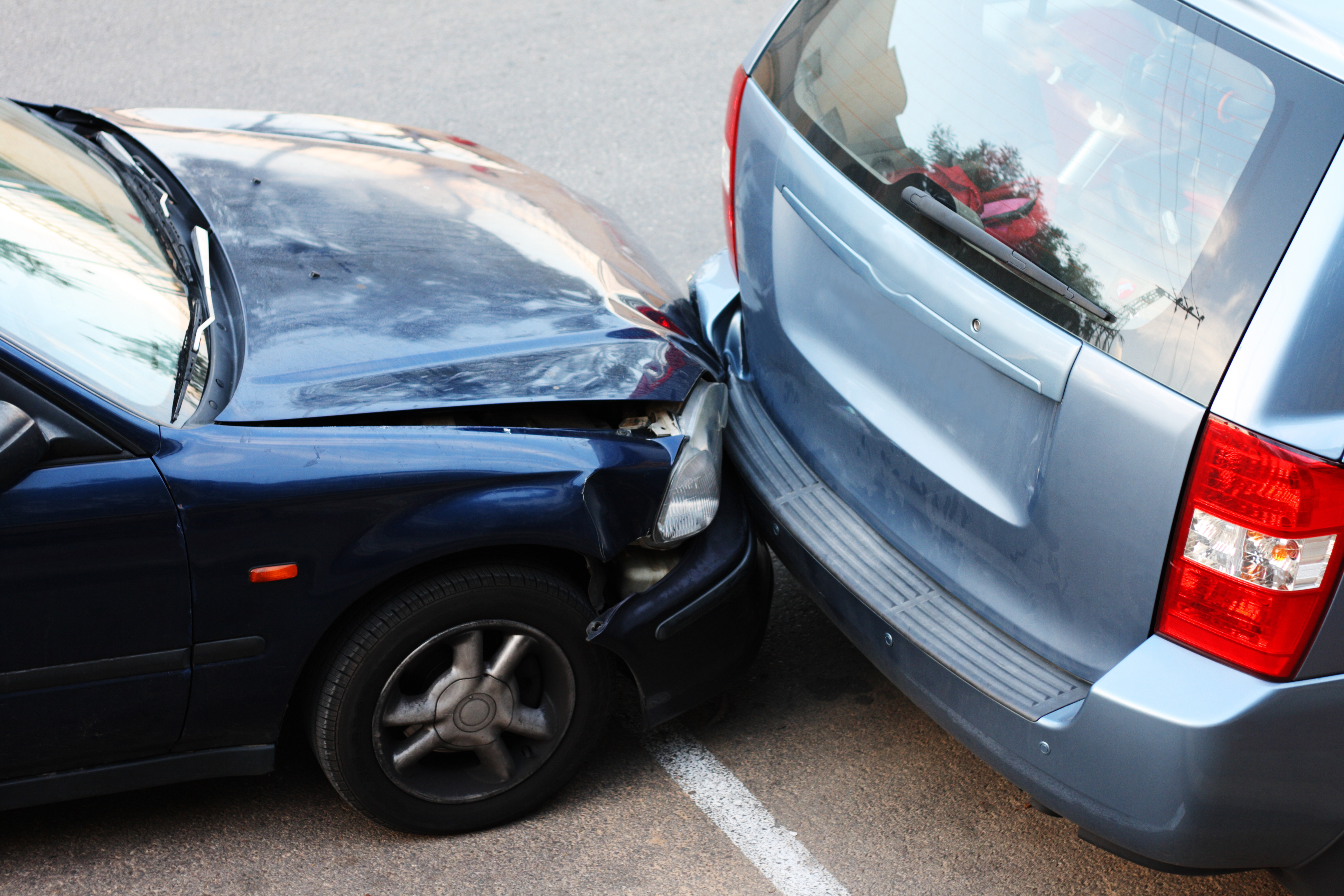 In 2017, 122 reports were made about hit and run crimes in Sliema. In the first 5 months of thisyear, there were 36 hit and run cases were filed.

This infomation was presented in Parliament by the Minister for Home Affairs, Michael Farrugia, in response to PN spokesperson’s question, Karol Aquilina.

Last year there were 54 cases of damage caused to others’ property and 14 cases of involuntary damage.  There were also 4 cases in which damage was caused using paint.

In all, last year, 195 such reports on such crimes in Sliema were made. Up to this May, 79 more reports were made.