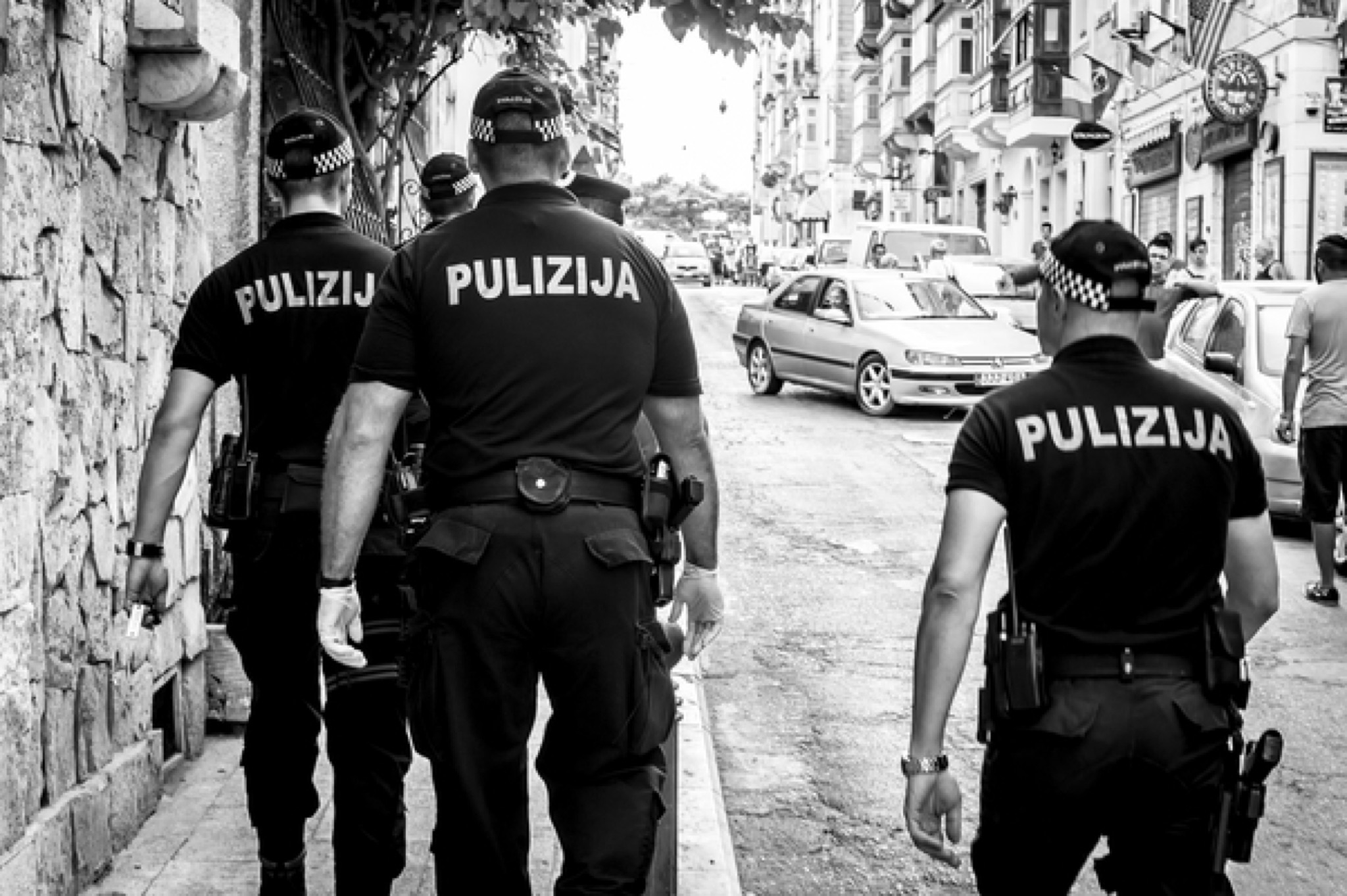 A man was restrained from attacking his mother earlier on today in Gzira.

Newsbook.com.mt has been informed that at around 10am, the man attempted to attack his mother, who lives in an apartment block in il-Kubrit Street.

Sources at the scene told Newsbook.com.mt that the man, who seemed enraged, spent a considerable amount of time struggling with and banging on the block’s front door, with the aim of getting into the block.

The Police went on the scene to control the situation and later, an ambulance was called to dress the man’s wounds caused during his attempts to break into the block of apartments in order to attack his mother.