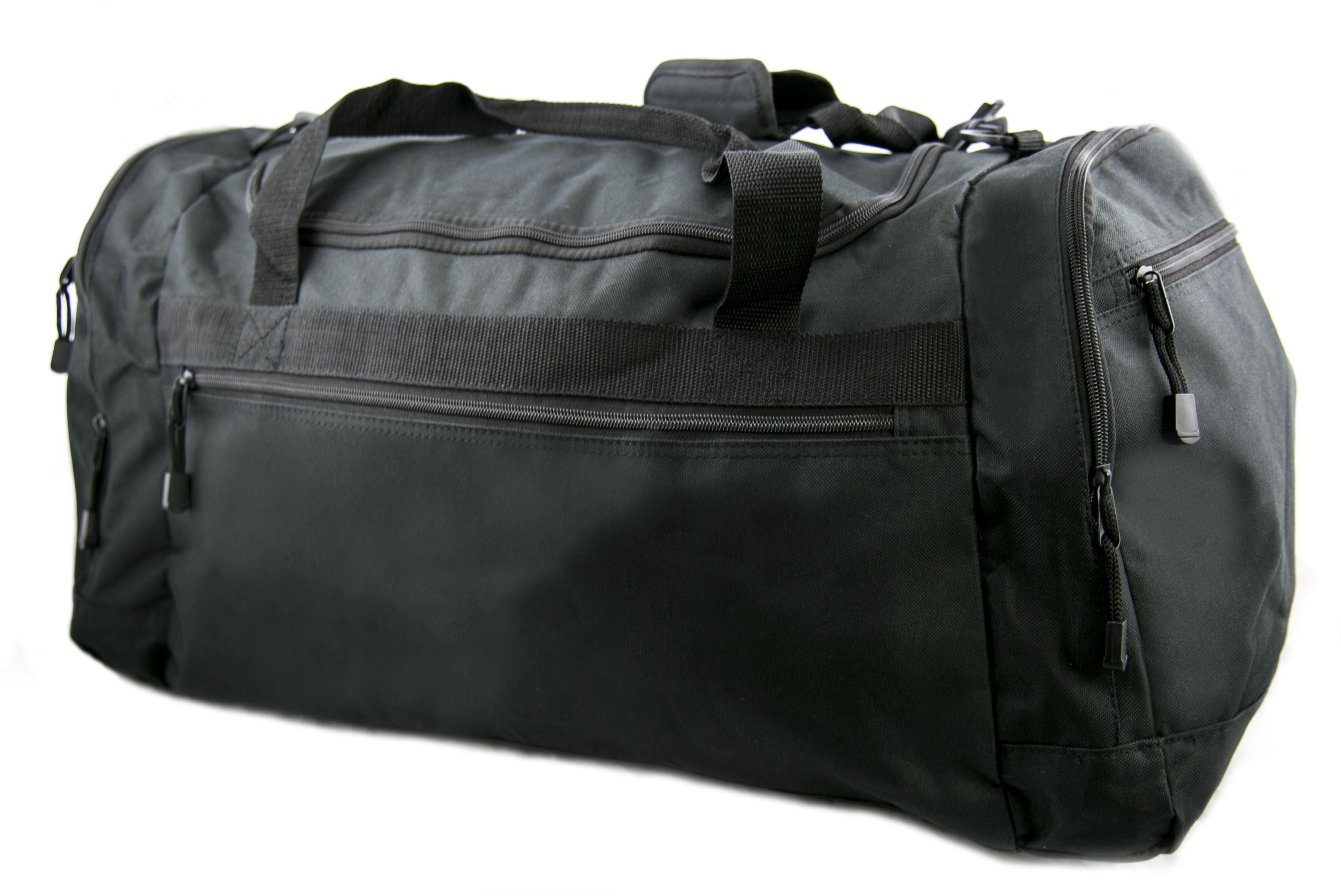 A Libyan argued in Court that although he found a neglected bag, he did not try to steal it.

Wahid Yahia Alforgani a 36-year-old resident in Malta has been accused of stealing a sports bag which contained cash and mobile.

In Court, the Libyan mentioned he does not work and has a refugee status.

While admitting that he collected the bag, he did not admit to stealing because they thought that the bag was lost. He said that had also returned the things inside the bag back to the owner.

In his judgment, the Magistrate said the Libyan admitted immediately, return the items to their owners, and had a clean record. Therefore, he give a one-year imprisonment term suspended for two years.