A voting member of the Board of the Planning Authority was ferried to and from Malta on a private jet so that she could vote on the db project application. Jacqueline Gili, a government appointee employed as a director in the Department of Contracts arrived in Malta on Thursday 20th September on a private jet that landed at Luqa at 09:30h and entered the public meeting somewhat late, at 10:45h. The jet, with a registraion of OK-ZUB had arrived from Catania, where, it is understood, Gili had been holidaying. Gili stayed till the end of the hearing, voted in favour of the project and dashed out with members of the security team hired by the PA impeding Newsbook.com.mt journalist from approaching or questioning Ms. Gili.

Further details are available on the Maltese Version.

The db project is set to rake in millions of Euro. Whole floors had been advertised earlier this year at ‘special prices’ of between €7- €9. Property watchers considered these prices as ‘very very reasonable’. Shortly before going to press, Newsbook.com.mt found that the property agents Coldwell Banker were putting 880sq m apartments on the market for €7.6 million. Their advert specified that the block contained 99 units. This means, that just from the sale of the apartments, db Group will make €752.4 million or 50 times the price the group paid government for the public land. 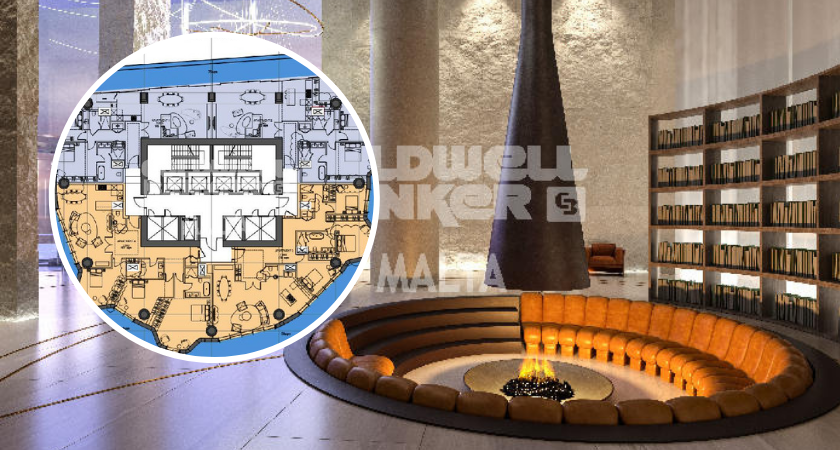 John Paul Cordina   March 30, 2020
The amount of money that the government can borrow this year has been increased substantially in light of the economic impact of the ongoing coronavirus outbreak.