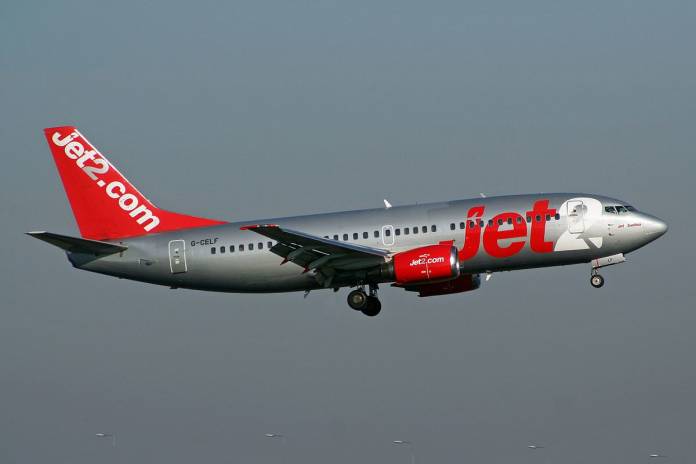 Jet2 will stop its flights from the United Kingdom to Malta as of t this Saturday the 31st of October. This decision is expected to remain in place until the 14th of February. Malta has recently experienced a sudden large increase in the number of daily COVID-19 cases.

The company has also decided to stop its flights to other countries such as Rome, Venice and Barcelona, but the last country to which the airline will resume its flights will be to Malta.

The airline also announced that the flights will remain as scheduled until the 31st of October.

Jet2 is the third large low-cost airline company in the UK.