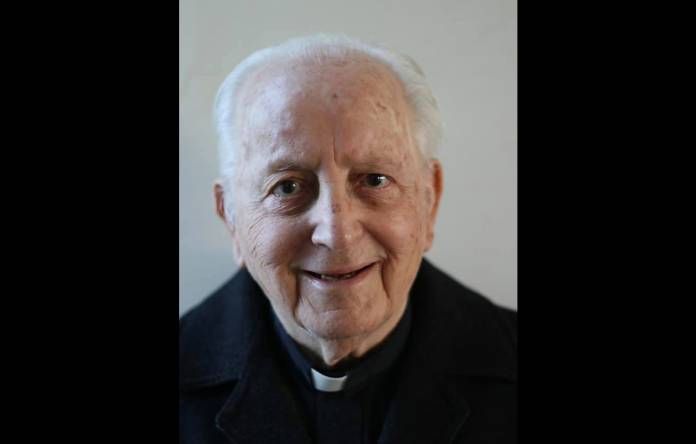 Fr Robbie Wirth is the third COVID-19 victim amongst the Jesuit community in Malta.

On Facebook, Jesuits in Malta announced his death and said that details about the funeral will be announced at a later stage.

At the age of 86, Fr Robbie Wirth is the 66th COVID-19 victim registered in Malta although his death has not been confirmed yet by the health authorities.

Fr Robbie Wirth joined the Jesuits community in Malta at the age of 17. He gave over 30 years of service in India where he was ordained a priest and worked amongst students in various education institutions. He also served as a Chaplain at the University of Malta Church between 1996 and 1999. He has also served at Sarria Home in Floriana.

Fr Robbie Wirth’s death is the 3rd announced by the Jesuits in Malta, in past weeks as Fr Lino Cardona and Fr Eddie Mercieca passed away earlier this month.