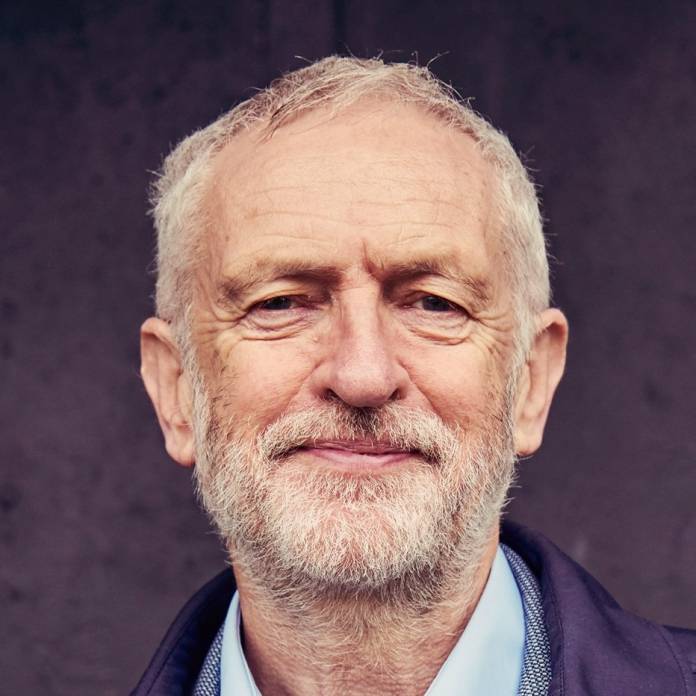 Jeremy Corbyn said that he will fight his suspension from the UK Labour Party on Thursday night as those who support him accused the current party’s leader, Sir Keir Starmer, of calling war.

Corbyn called on his supporters against Keir as MPs, unions and members of the party who are loyal to him demanded his reinstatement and reopened the row over anti-Semitism within the Labour party.

On Thursday, the Equality and Human Rights Commission (EHRC) found Labour guilty of unlawful acts of harassment and discrimination as a result of “inexcusable” failures to tackle anti-Semitism under Mr Corbyn’s leadership, report media in the UK.

The Telegraph said that the former leader’s party membership was suspended and the whip removed by Labour’s general secretary after he claimed the scale of anti-Semitism in the party had been “dramatically overstated for political reasons” and later refused to retract his statement.

In a Facebook post Corbyn said that he will strongly contest the political intervention to suspend me. “I’ve made absolutely clear that those who deny there has been an antisemitism problem in the Labour Party are wrong. It’s also undeniable that a false impression has been created of the number of members accused of antisemitism, as polling shows: that is what has been overstated, not the seriousness of the problem.I will continue to support a zero tolerance policy towards all forms of racism. And I urge all members to stay calm and focused – while this problem is resolved amicably, as I believe it will be – to defeat this awful government, which is further impoverishing the poorest in our society”, said Corbyn.

Amy Borg   December 5, 2020
The fishing industry is one of the main obstacles as the EU wants to continue to fish in British waters, but Britain wants to control access and quotas.