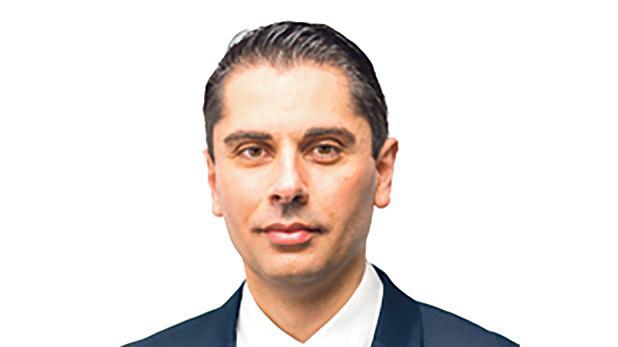 According to sources speaking to Newsbook.com.mt, PN representative Jean Pierre Debono, has been chosen by the Executive Committee to stand in David Stellini’s Gozo seat.

It is understood that Mr Debono was elected by 42 votes to 40 for Kevin Cutajar.

Argument on social media had called for Mr Stellini’s replacement to be a Gozitan representative. Chris Said, Rosa Borg and Therese Comodini Cachia, had promoted Mr Kevin Cutajar as the right choice.

Mr Debono has previously given up his seat in the 2017 elections to give space for Adrian Delia, the current PN leader.