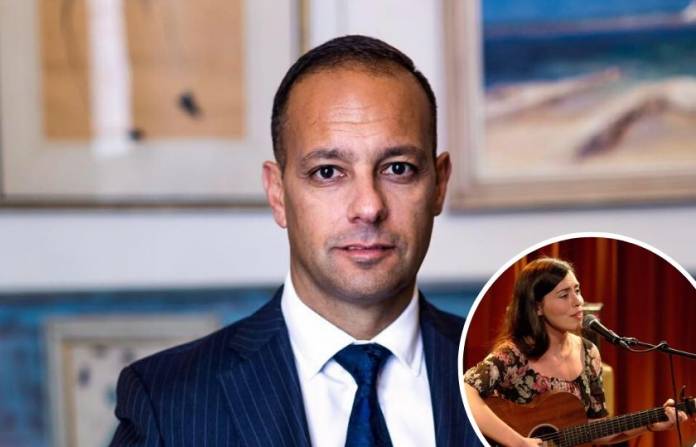 Chairperson of the Valletta Cultural Agency Jason Micallef remarked a sarcastic comment, criticising one of the judges of the popular television programme X-Factor. This is because Alexandra Alden wanted to take part in a concert against corruption.

On Facebook, Micallef published a photo of Alexandra Alden, and described her as a “Lady Gaga wannabe”. He added that “she is expected to wow the crowds at (an) anti-corruption mini concert”.

Among those who commented on Micallef’s post was Kalkara Mayor Wayne Aquilina (PL), who said “as if she cares about Malta! And the country’s politics!

Air Malta’s Head of Communications Karl Stagno Navarra wrote that “if she is a judge on X-Factor, it means that her place is compromised”.

Many others also commented under Micallef’s post, criticizing her for speaking English and her physical appearance.

The Concert Against Corruption is expected to happen on Sunday in Valletta. So far, participating are ‘Brikkuni’, ‘Beangrowers’, and ‘Ċikku l-Poplu’.

Comments made by Jason Micallef have already created controversy in the past.

After St. Patrick’s celebrations in Malta in March 2018, Jason Micallef ridiculed the last words Daphne Caruana Galizia wrote in her blog by posting “There are people happy everywhere you look. The situation is desperate.” 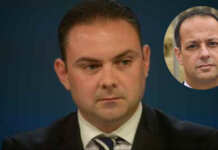 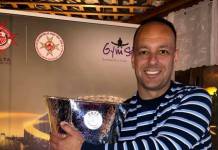