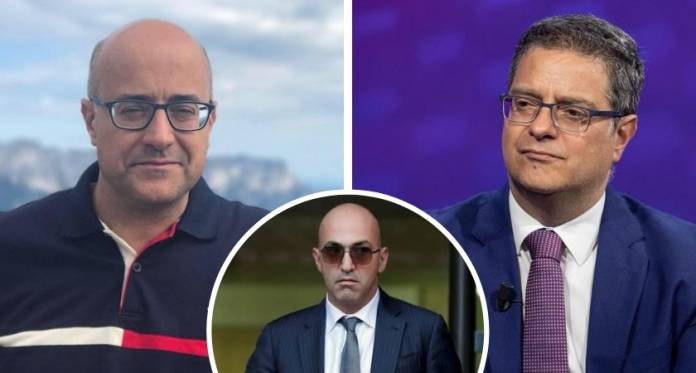 In the judicial protest, Delia alleges that Azzopardi damaged his name when indicating to the public that there are more messages between Delia and Yorgen Fenech. 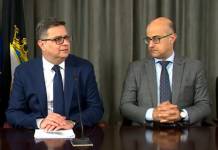 In the counter judicial protest the PN MP stated that Adrian Delia cannot deny that after it was revealed that Fenech was the owner of the offshore company 17 Black, as the PN and Opposition leader he kept communicating with Yorgen Fenech.

Azzopardi also stated that he will not take back what he wrote or said as requested by Adrian Delia when filing the judicial protest. Azzopardi continued saying that what he wrote is based on facts from preserved evidence.

In his counter judicial protest the PN MP has also filed his post shared on Facebook yesterday where he challenged the PN leader to resign if the allegations prove to be true if not Azzopardi wrote he is ready to resign instead.

The PN MP noted how the judicial protest filed by Adrian Delia he does not deny what Azzoppardi alleged. If he was truly innocent he would have denied the allegations, something he did not do, stated Jason Azzopardi.

On Friday the PN Leader said that Jason Azzopardi is spreading “rumours” and “defamation” against him.