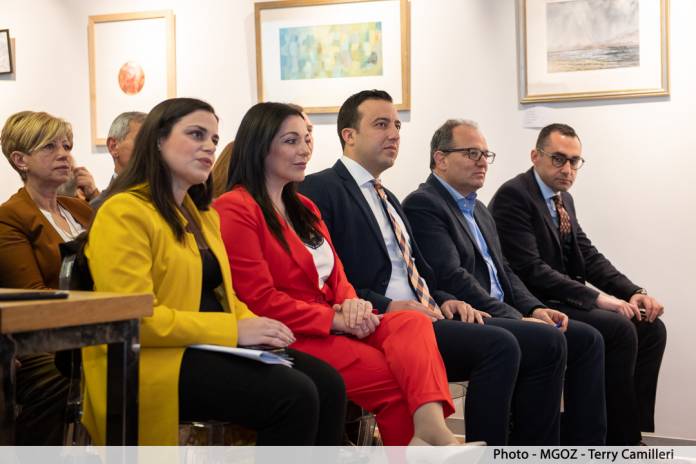 Speaking at the Gozo Tourism Association AGM, Minister Farrugia Portelli said, in a government statement, that January 2020 was ‘the best ever month for tourism’. She said that the numbers of tourist arrivals in the first month of the year were equivalent to a peak season month ten years ago. She added that Gozo has also become a destination of choice for tourists. She added that in terms of numbers, this has meant a 113% increase in nights spent in Gozo.

Minister for Gozo Clint Camilleri said that this success is due to several factors, one of which is the hard work put in by the Gozitan people. He said that the island has hosted about 1.7 million people annually, fifty times the native population

Major stakeholders in the tourist industry will be convening on Friday for the first in a series of meetings planned for the duration of the Coronavirus pandemic. Minister for Tourism Julia Farrugia Portelli said that these major stakeholders will be working together with government, advising as required on the issues raised by COVID-19. 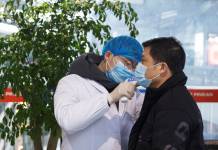