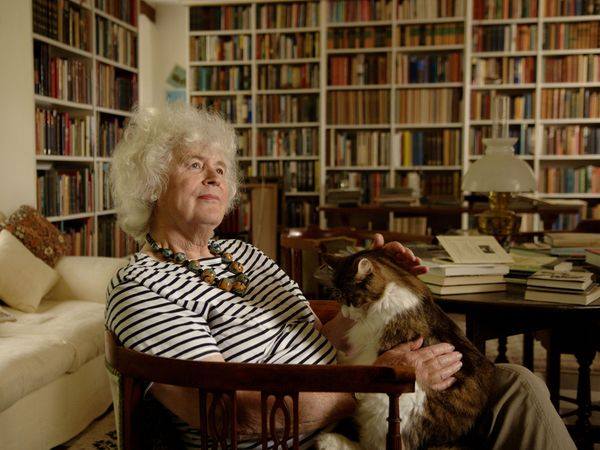 As a journalist, Morris broke several news including the French involvement in the Israeli attack on Egypt in the Suez war and for announcing the ascent of Everest in an exclusive for The Times in 1953.

Morris, a bestselling author of more than 40 books including Pax Britannica, a trilogy about the British empire.

Born James Morris in Somerset in 1926, Morris underwent a gender reassignment surgery and changed her name to Jan in 1972. Her transition is detailed in Conundrum which was published in 1974 under her new name.

The death was announced by her son Twm who wrote: “This morning at 11.40 at Ysbyty Bryn Beryl, on the Llyn, the author and traveller Jan Morris began her greatest journey. She leaves behind on the shore her lifelong partner, Elizabeth.”