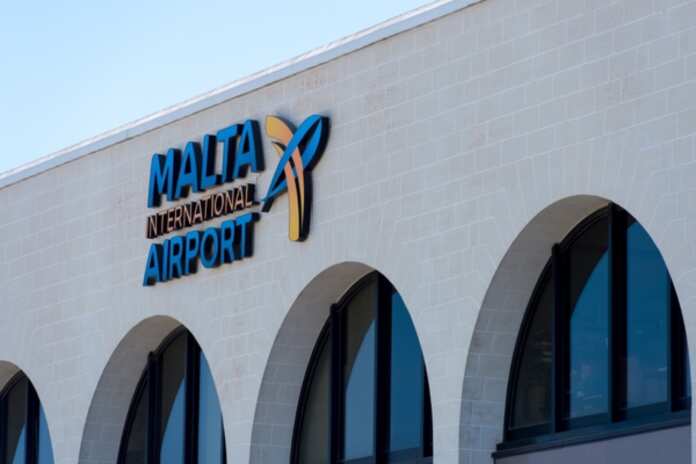 Five individuals who tried fleeing the country using a fake passport, were arraigned in court on Saturday.

The five individuals, aged between 16-26, are migrants from Chad and Sudan currently residing at Ħal Far Tent Village. Three youths from Chad and one from Sudan aged 16, 17, 19 and 24-years-old tried to board a flight on Friday. The police also stopped 26-year-old twins from boarding a flight to Marseilles and Bologna.

The court appointed a legal aid lawyer to assist the accused.

Through an interpreter, the court informed the youths that a prison term is usually associated with such an offence.

The prosecution exhibited the false documents and the boarding passes of the accused.

The defence asked the court to show mercy with its clients, saying that all they wanted to do was seek a better life elsewhere. The accused pleaded guilty to the charges brought against them.