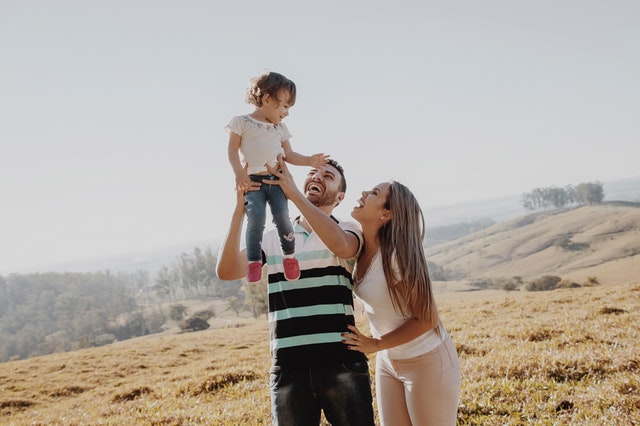 In the period between January 2016 and May 2019 a total of 26 parents were sentenced to prison on jailed because they did not abide to the Court ruling in relation to access by the parent that does not live in Malta to the common children.

This was stated by Justice Minister Owen Bonnici in Parliament in his answer to a parliamentary question posed by Partit Nazzjonalista (PN) MP Claudette Buttigieg. The statistics that Minister Bonnici provided show that more woman have violated court orders in this regard than men. According to the statistics during the same period, 26 females and 10 males were found guilty and were given a jail sentence for denying the parent living abroad access to the common child. Statistics include both Maltese and foreign parents.

Minister Bonnici also explained that between the 1st of January 2016 and the 9th of May 2019, the Law Courts in Gozo did not sentence any individual to jail because of breach of access orders for similar instances. According to the Criminal Code, the maximum detention that an individual could be sentenced to in such cases is that of a period of two months.