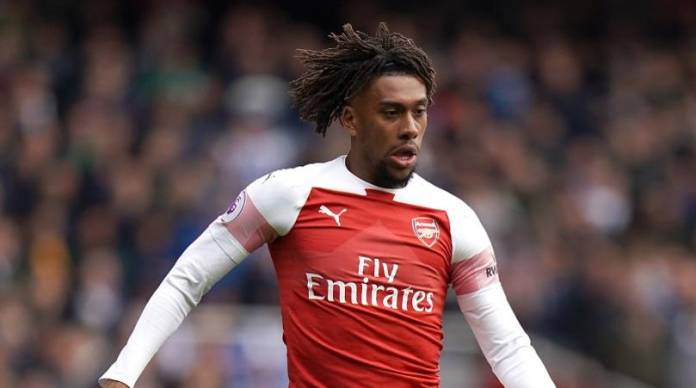 “Alex was one of our main targets for this window and I believe he is a fantastic signing for Everton. He is a direct and skillful winger and attacking midfielder who always works very hard for his team.”