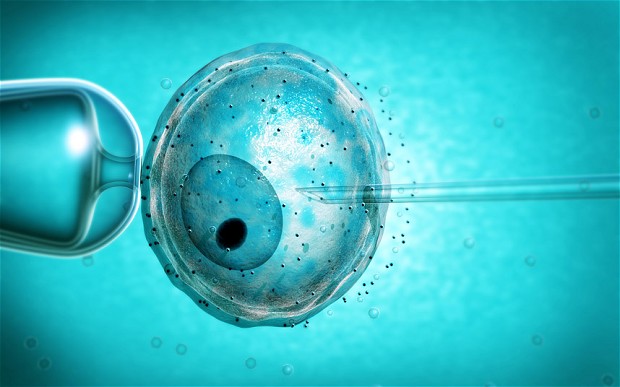 In a statement, the Government said that the IVF Law, which will be approved later on today is a result of what they called “a democratic process”, that began following last election.

The Government said this in response to a constitutional dispute submitted Dr. Tonio Azzopardi against the draft law which will be presented in Parliament. The Government explained that this law is intended to help single parents and couples that are not necessarily heterosexual.

On the other hand, in the constitutional complaint, Dr. Azzopardi claims that Maltese law protects human life in all its stages, including those of before birth so if this law will allow freezing embryonic, human life will be clearly in danger.

Dr. Azzopardi mentioned that upon selecting the best three embryos, Article 33 of the Constitution and Article 2 of the European Convention would be infringed.

Life Network ‘concerned’ about discriminatory use of PGD on embryos

Embryo Freezing: “Minister did not keep his word” – Doctors