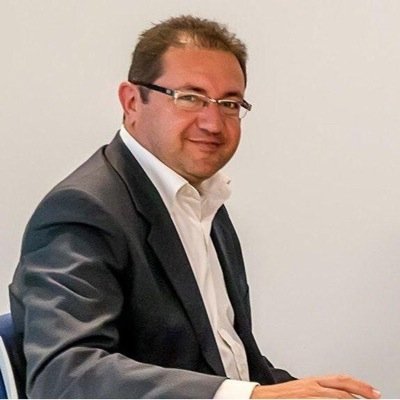 Journalist Ivan Camilleri has filed a libel suit in the Court of Malta against Malta Today and its Managing Editor and co-owner Saviour Balzan.

The suit was filed over an article penned by Mr Balzan and published on December 20th, 2019 titled “Times sacks Ivan Camilleri after alleged tip-off to Yorgen Fenech mentioned in court.”

In a press statement, issued by Lawyer Peter Fenech on behalf of Camilleri, it was stated that Ivan Camilleri had already categorically denied that he had in any way communicated with Yorgen Fenech on any alleged tip-off as claimed by Malta Today.

The article written by Balzan said that top Journalist Ivan Camilleri had been sacked by Allied Newspapers and that he was dismissed in connection with an alleged communication he had with Yorgen Fenech on the eve of his attempted escape from Portomaso harbour. 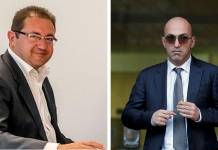 ‘An unnamed journalist’ was mentioned in Court during the compilation of evidence against Fenech, accused with having masterminded the assassination of the journalist Daphne Caruana Galizia. 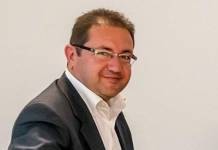 Ivan Camilleri has asked the court to declare Malta Today and Saviour Balzan’s actions as libelous and defamatory according to the law and to liquidate the maximum of damages for the tarnishing of his reputation as a result of unfounded and false allegations.