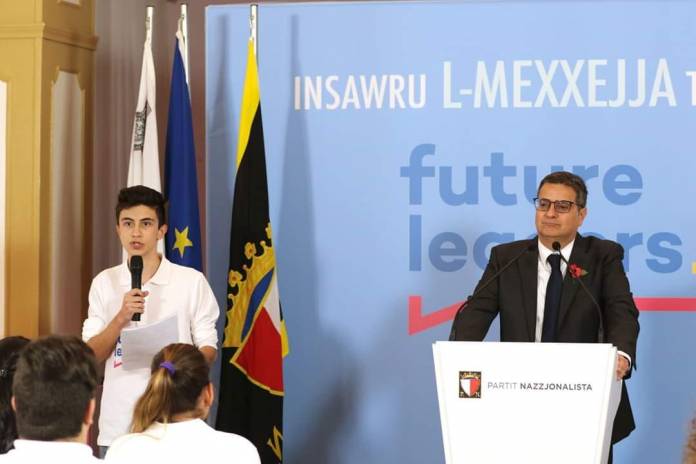 A newly formed branch within Partit Nazzjonalista which represents youths have said that it was useless to talk about change in what seems as a rebuttal to a statement issued by the other PN youth wing a day earlier.

Team Start insisted that it was useless using “change” as a buzzword and blaming one person for the woes of the party.

On Friday, MŻPN issued a statement in which the Nationalist youth wing agreed to the conclusions drawn up by party veteran Louis Galea who was tasked with heading the party’s reform. In his conclusions, Galea called for a new leadership team to be installed. 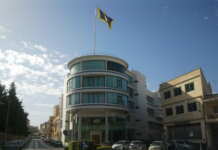 Embattled Partit Nazzjonalista leader Adrian Delia who is facing an open rebellion after he claimed that he had the support of the parliamentary group and said that he would lead the party until the general election had tasked Galea to draw up reform proposals for the party. The reforms are expected to come into effect in March.

Over the past days, top officials and close allies of Delia have handed in their resignations. The list includes Kristy Debono who served as PN General Council President and Clyde Puli who served as Secretary General.

In a statement published on Facebook, Team Start said that while it may not be easy to venture out of one’s comfort zone, to grow one needs to choose what is necessary over what is comfortable.

According to the youth wing, members of the party need to reflect and discuss and refrain from insulting one another. Team Start added that it was useless taking to social media and repeating the same buzzword, ‘change’, and blaming just one person.

The youth wing added that Delia cannot perform miracles and one cannot expect that he miraculously solves the party woes overnight. They stressed that a collective effort was needed in the current situation.

Team Start said that with MŻPN they are ready to work and be part of the change after preparing a report which is not the result of a knee-jerk reaction.