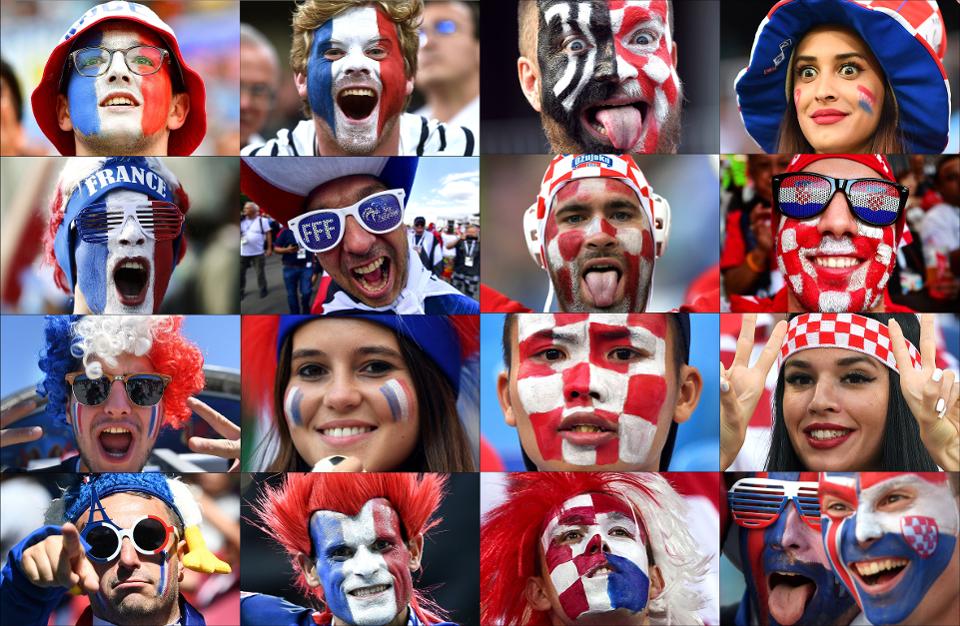 The countdown to today’s final has started and the red, white and blue will win but will the stripes be vertical or horizontal? Will the winning team in Moscow be France or Croatia?

Didier Deschamps is hoping that his young and talented team can triumph over a determined and well-organized Croatian side so as lift the trophy for the second time in their footballing history. France has been one of the tournament’s favourites since the start of the event and although Les Bleus were far from their best during their first matches, they have improved considerably and are now focused on winning their second World Cup title since 1998.

Croatia have had a remarkable campaign by winning a group that included Argentina and also eliminated hosts Russia as well as England on their way to the final. Luka Modric is a contender for this year’s Golden Ball and will lead his side into today’s battle. Can Croatia become the first ever East European nation to win the FIFA World Cup?