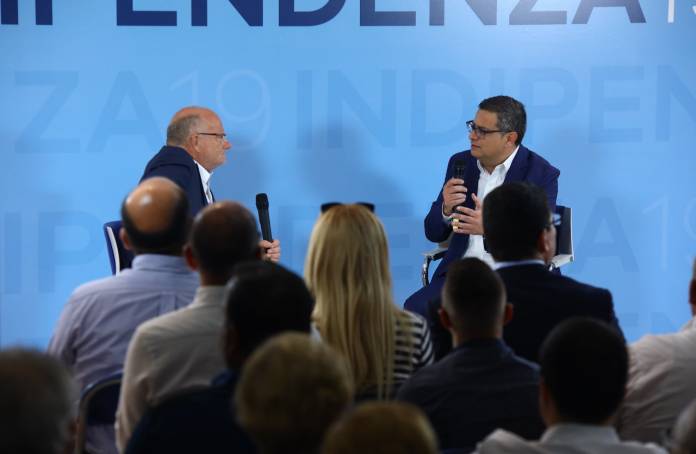 Its not who you know, but what you know. In a nutshell, this is what Partit Nazzjonalista (PN) and Opposition leader Adrian Delia said about his party’s philosophy whilst being interviewed by Saviour Balzan. He also stated that the PN does not want a Maltese economy that is based on cheap labour or growth in population.

The interview was one of the many activities to mark this year, Maltese Independence anniversary which will culminate on Saturday by the PN.

Talking about the PN’s fight against corruption, Delia mentioned the case opened to nullify the Vitals contract. He also stated that his party will continue its battle in court to see that the Egrant report gets published.

The letter sent to the Chairman of the Parliament’s Public Accounts Committee (PAC) to investigate two reports concerning MFSA officials, was also discussed.

From their end Partit Laburista, stated in a press release that Delia’s interview is a clear example that the PN leader keeps changing his tune at every turn. They mentioned the case of the tunnel between Malta and Gozo ad how it was in the PN’s electoral manifest, how the party voted in favour of its development in Parliament, and how now he, Delia is saying that he hasn’t as yet taken a final decision on the matter.