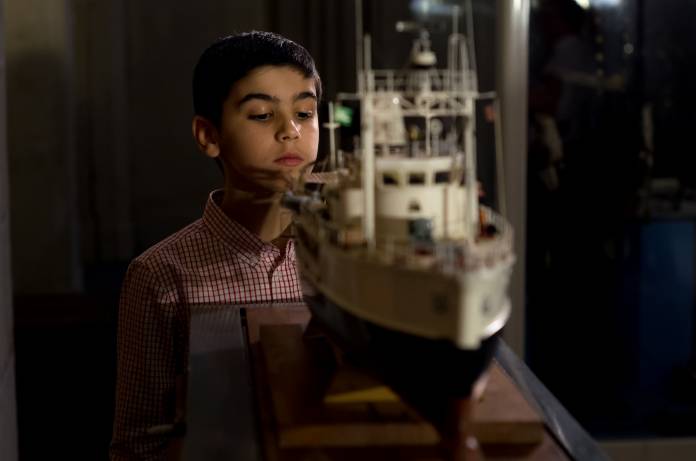 The donation of a number of items which are related to the ship M.V. Lord Strickland by Charles De Micoli and his son Beppe De Micoli to Heritage Malta will be enriching the narrative of local seafaring.

Once restored, these artefacts will be exhibited at the Malta Maritime Museum in Birgu.

Originally used as a minesweeper during the Second World War, the ship was then decommissioned and purchased by Anglia Shipping Company, of whom Giuseppe De Micoli, Charles’s father, was one of the major shareholders. The ship was turned into a passenger-cargo vessel offering transport services from Malta to Syracuse. Later on, in 1950, the vessel was sold to the legendary Captain Jacques-Yves Cousteau who renamed it Calypso and furnished it with iconic status when he chose it to accompany him during his epic adventures.

Once the war was over, many of the sea vessels which belonged to the Royal Navy were regarded as deadweight. Therefore, the Anglia Shipping Company saw the opportune moment to buy one of the decommissioned ships.

“After purchasing the ship, they made some modifications to it so that it could serve its new purpose. These changes included the creation of a deck,” explained De Micoli.

A porthole and the thick round glass of another porthole, which were removed during this conversion, now form part of the latest donation to Heritage Malta. The other items consist of two marine bilge pumps that were located in the engine room and were used to extract any seawater which made its way through the ship, a fuel pump which was utilised in 45-gallon tanks, together with a brochure and photos of the ship.

Charles and his son Beppe De Micoli were glad to donate these items to Heritage Malta so that they could form part of the national collection and be appreciated by all those who visit the Malta Maritime Museum.