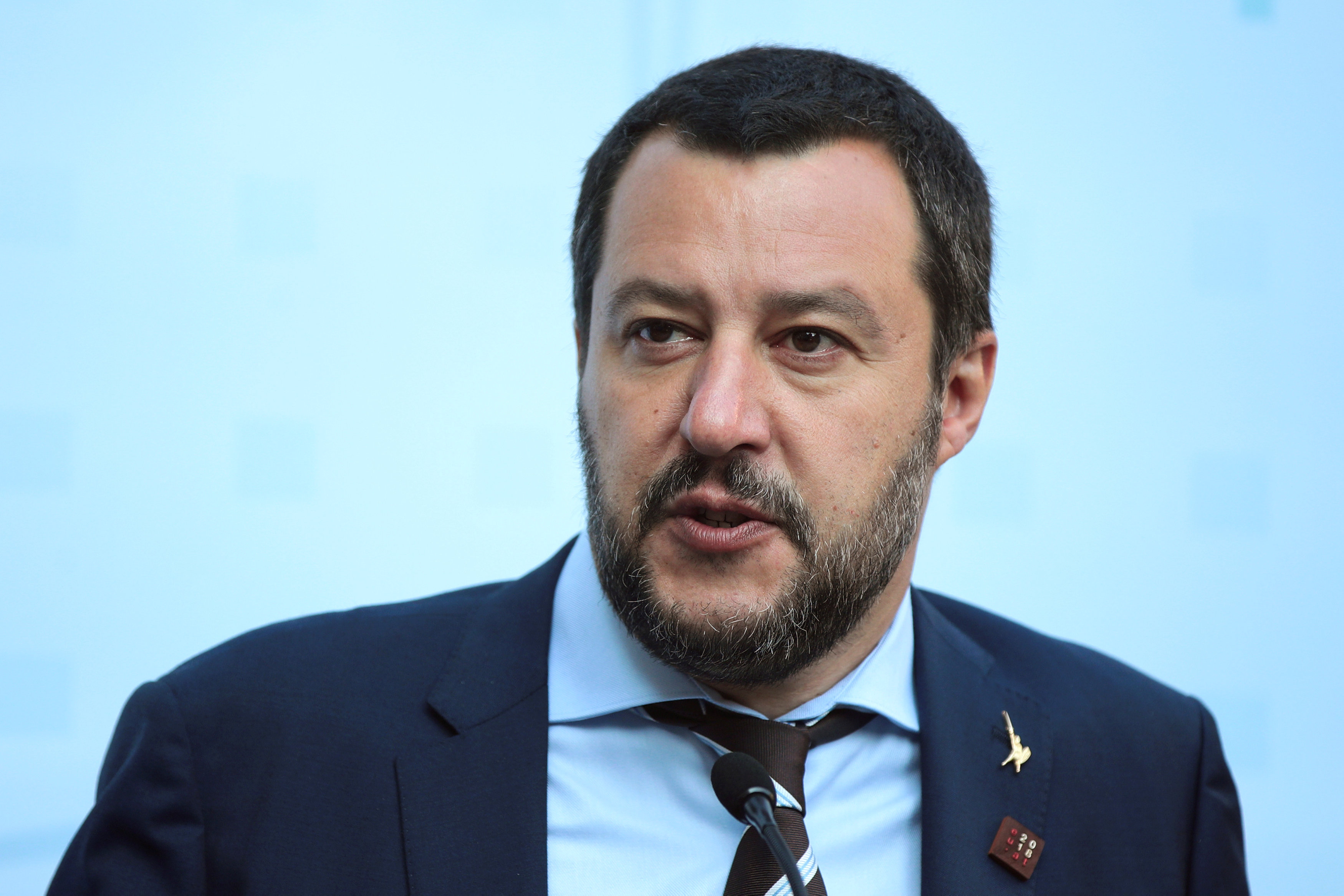 Italy’s deputy prime minister Matteo Salvini said on Friday the country’s budget for next year will include the first measures to introduce tax cuts and a reform of the pensions system, provisions that may be in breach of European Union fiscal rules.

“The (2019) budget will not include all planned measures immediately, but there will the first steps towards a flat tax and a radical overhaul of the pensions system,” known as Legge Fornero, Salvini, who leads the far-right League, said in a TV interview.

Italian Sardines square off against Salvini ahead of crucial vote