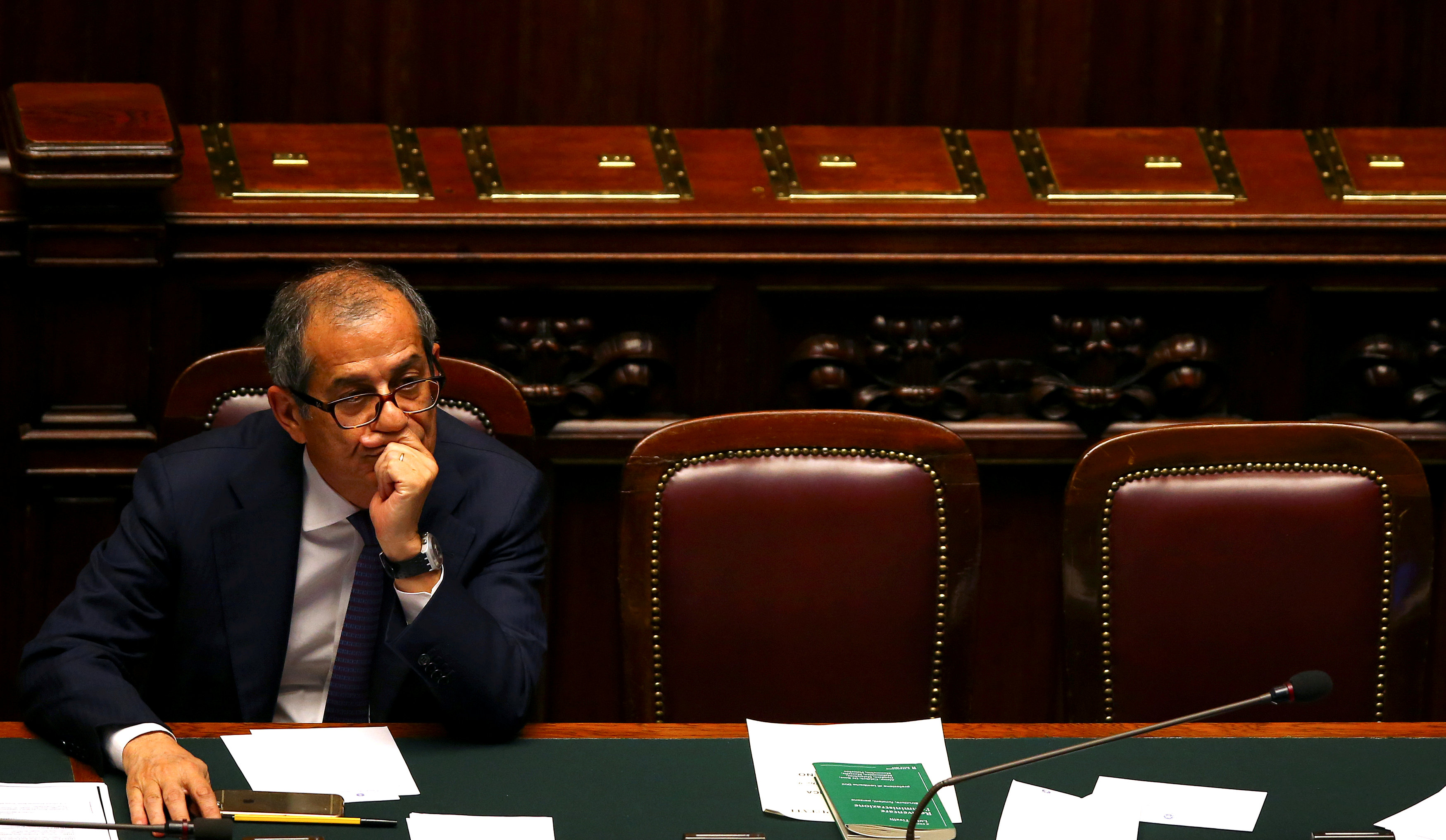 Italy’s government plans to introduce its reform of the fiscal system and a so-called ‘citizen’s income’ in the next budget, the economy minister was cited as saying by newspaper Il Sole 24 Ore on Wednesday.

Giovanni Tria also said the government had revised down its GDP forecast for this year to 1.2 percent from the 1.5 percent previously expected. He added GDP would grow 1-1.1 percent in 2019.

Tria said that all the reform measures included in the government’s plans were “compatible” with the commitments Italy had with the European Union over its public finances.

He reiterated that the official position of the government, often labelled eurosceptic, did not put under discussion Italy’s membership to the euro zone.