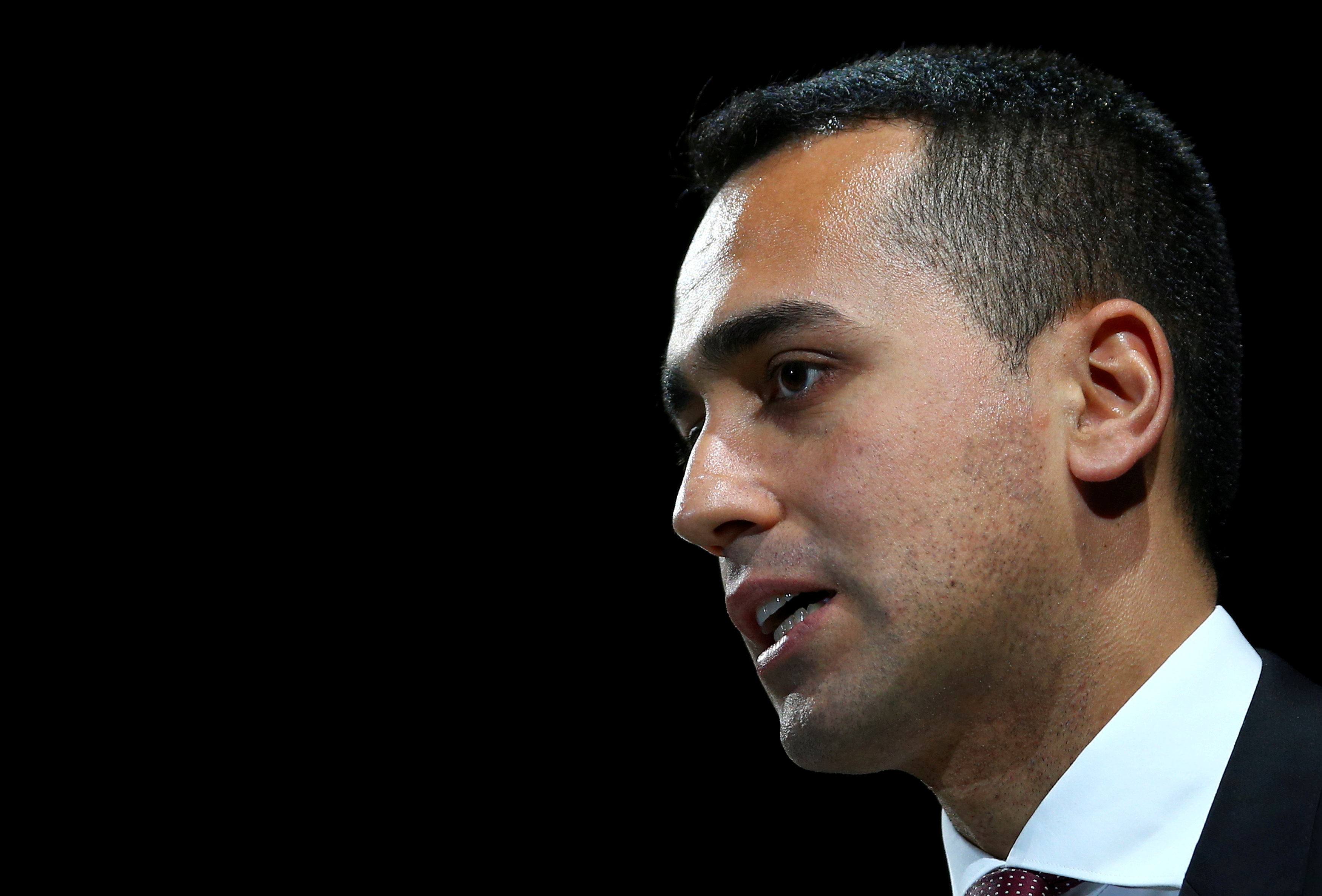 Italy’s deputy prime minister said on Monday an ambitious Franco-Italian rail link, known as TAV, had to be reviewed because it was opposed by local population and was an obsolete plan.

“We have decided the TAV needs to be reviewed,” Luigi Di Maio, who serves also as industry minister, said in a TV interview.

He added the work to build the 270-km (167-mile) high-speed line could not go on if it continued to be opposed by the local population.

He also said the project was made 30 years ago and it is now obsolete as freight transportation is now being replaced by more innovative industrial processes, including 3D printing.