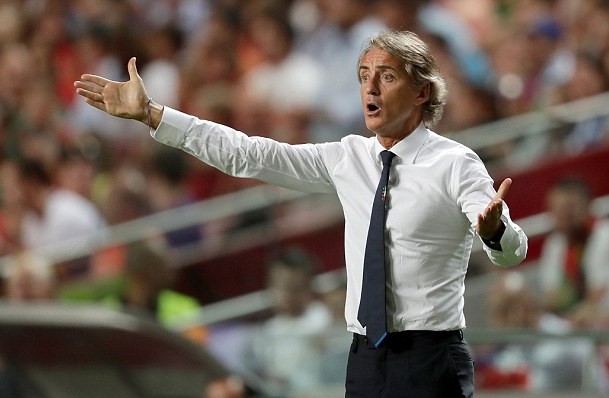 Roberto Mancini’s Italy were on the losing side in their second match of their Nations League campaign following a 1-0 defeat to Portugal in Lisbon. The latter were missing Cristiano Ronaldo but still managed to trouble the Azzurri and were the better side throughout the whole 90 minutes.

Andre Silva, who had a poor spell during his debut season for AC Milan before being loaned out to Seville, broke the deadlock in the 48th minute with a left-footed strike.

Gianluigi Donarumma pulled off a string of impressive saves to deny Portugal more goals. Italy created their best goal-scoring opportunity towards the end of the match but Torino’s striker Simone Zaza could not get his header on target.

Monique Agius   March 29, 2020
Four patients who have tested positive to coronavirus are receiving treatment at the Intensive Therapy Unit at Mater Dei Hospital. The 72-year-old man remains in critical condition