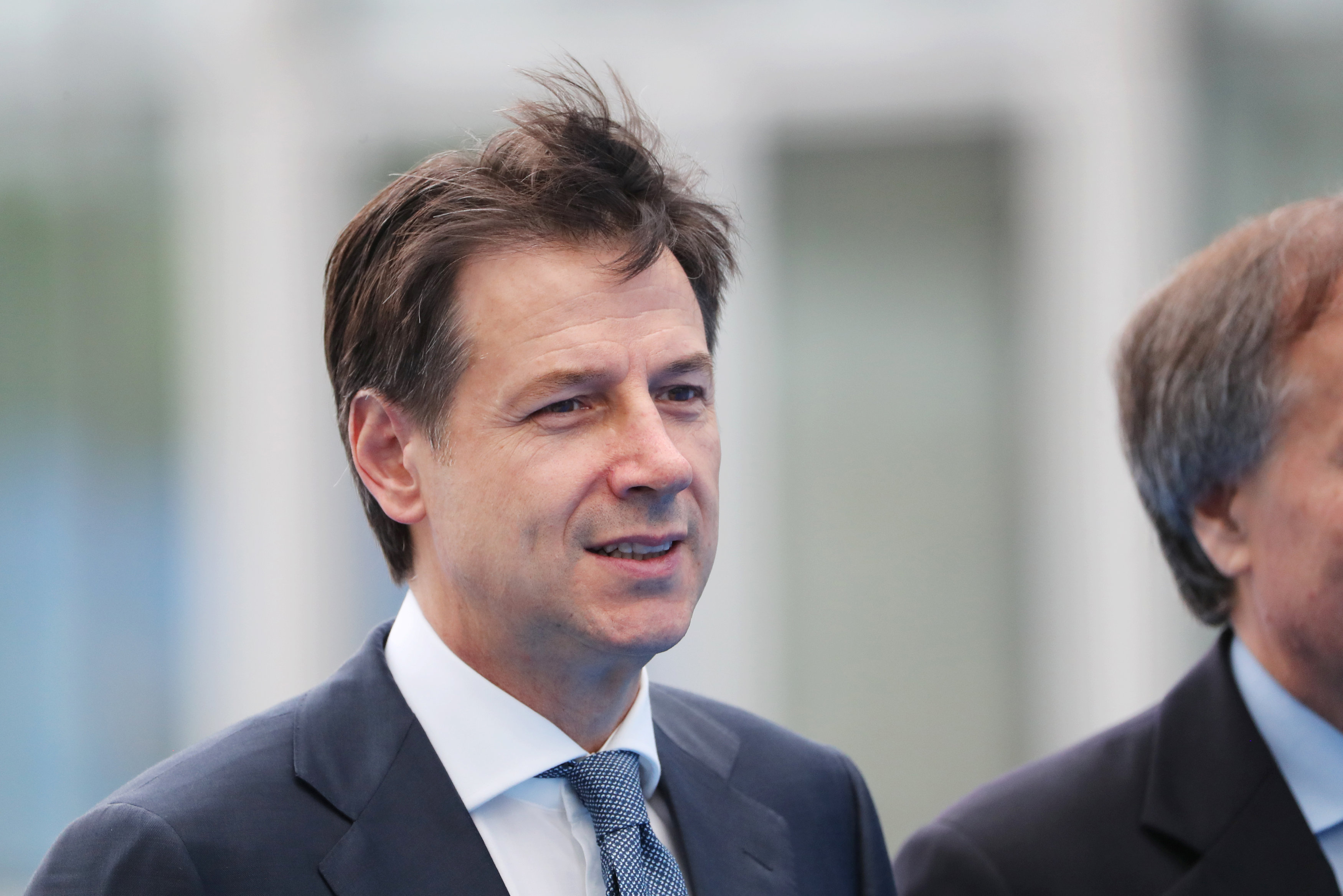 Italian Prime Minister Giuseppe Conte said on Friday the government had fixed the framework of its 2019 budget, but investors concerned about Rome’s spending plans sold government bonds and the statistics bureau said the economy would keep slowing.

Conte’s economy minister, Giovanni Tria, is under pressure from within the coalition to ramp up spending and challenge European Union budget rules, and investors fear for the stability of both state accounts and the government.

“Today we decided the economic and financial plan we will present in September,” Conte said in a statement after meeting his top ministers.

The budget does not have to be presented until mid-October, but with markets edgy over reports of a rift between Tria and his colleagues, the meeting aimed to show a united government.

Tria, an economics professor seen as more moderate than most of his cabinet colleagues, said he was satisfied with the deal.

“(It shows) the compatibility of budgetary objectives already laid out in parliament and the start of the reforms contained in the government program,” his ministry said in a statement referring to planned tax cuts and welfare hikes.

Tria had previously told parliament the budget will ensure there is no rise in the structural budget deficit, adjusted for economic growth fluctuations, and would aim to cut public debt.

Ahead of the meeting, Deputy Prime Minister Matteo Salvini said the budget would include tax cuts and pensions reform.

Both moves would be likely to increase Italy’s debt, unless balanced by corresponding spending cuts, which the government has so far not detailed.

“The budget will not include all planned measures immediately, but there will be the first steps towards a flat tax and a radical overhaul of the pensions system,” Salvini, who leads the right-wing League, said in a TV interview.

His remarks came as Italian government bonds were selling off for a second day on speculation over the budget.

Yields on Italian 10-year bonds rose to 3 percent for the first time since June 11 before easing slightly, and the closely watched spread over German debt hit its widest since late June, at 258 basis points.

The ruling coalition, made up of the anti-establishment 5-Star Movement and the League, have pledged to cut taxes, roll back a 2011 pension reform that raised the minimum retirement age, and boost welfare spending.

Tria, who is not a member of the ruling parties, has promised to cut Italy’s debt which, at around 132 percent of national output, is the highest in the euro zone after Greece’s.

However, some investors fear he could be sidelined or even forced to resign over the budget, which must be presented to the Commission by October.

The coalition’s task is complicated by a faltering economy. Statistics bureau ISTAT said on Friday its composite leading indicator “continues to decline … signalling a continuation of the current phase of slowing economic growth.”

Savona was the coalition’s original pick as economy minister. He was vetoed by the head of state because of his criticism of Italy’s participation in the euro.

He proposed last month that Italy boost investments by about 50 billion euros (£44.5 billion) and urged Brussels to back the plan instead of insisting on deficit reduction.