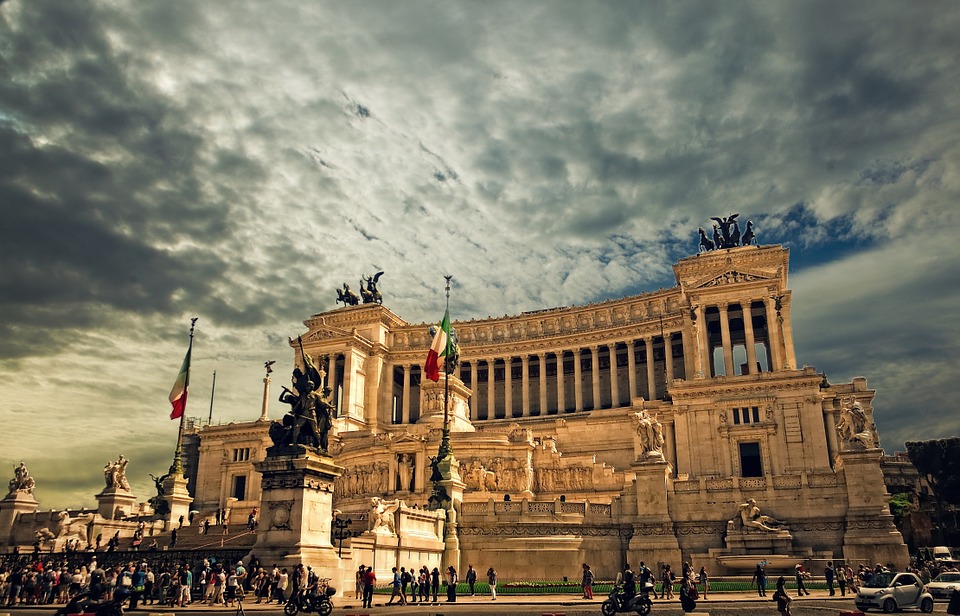 Italy and the United Kingdom remained the most popular destinations, with a joint share of 52% of total tourist trips.

Figures published by the National Statistics Office (NSO) show that the total outbound tourists for the second quarter in 2019 were estimated at 158,161, an increase of 8.2% over the corresponding quarter of 2018.

The statistics also show that the total nights spent by outbound tourists increased by 5%, amounting to 990,045 nights.

Total estimated outlay by outbound tourists between April and June increased by 11.4% over the same quarter of 2018, and stood at €131.7 million.

Outbound tourists chose low-cost airlines over other airlines. More males than females went abroad during the second quarter of 2019. The majority of those going abroad went on holiday. According to the statistics published, 141,693 individuals opted for a non-packaged stay.