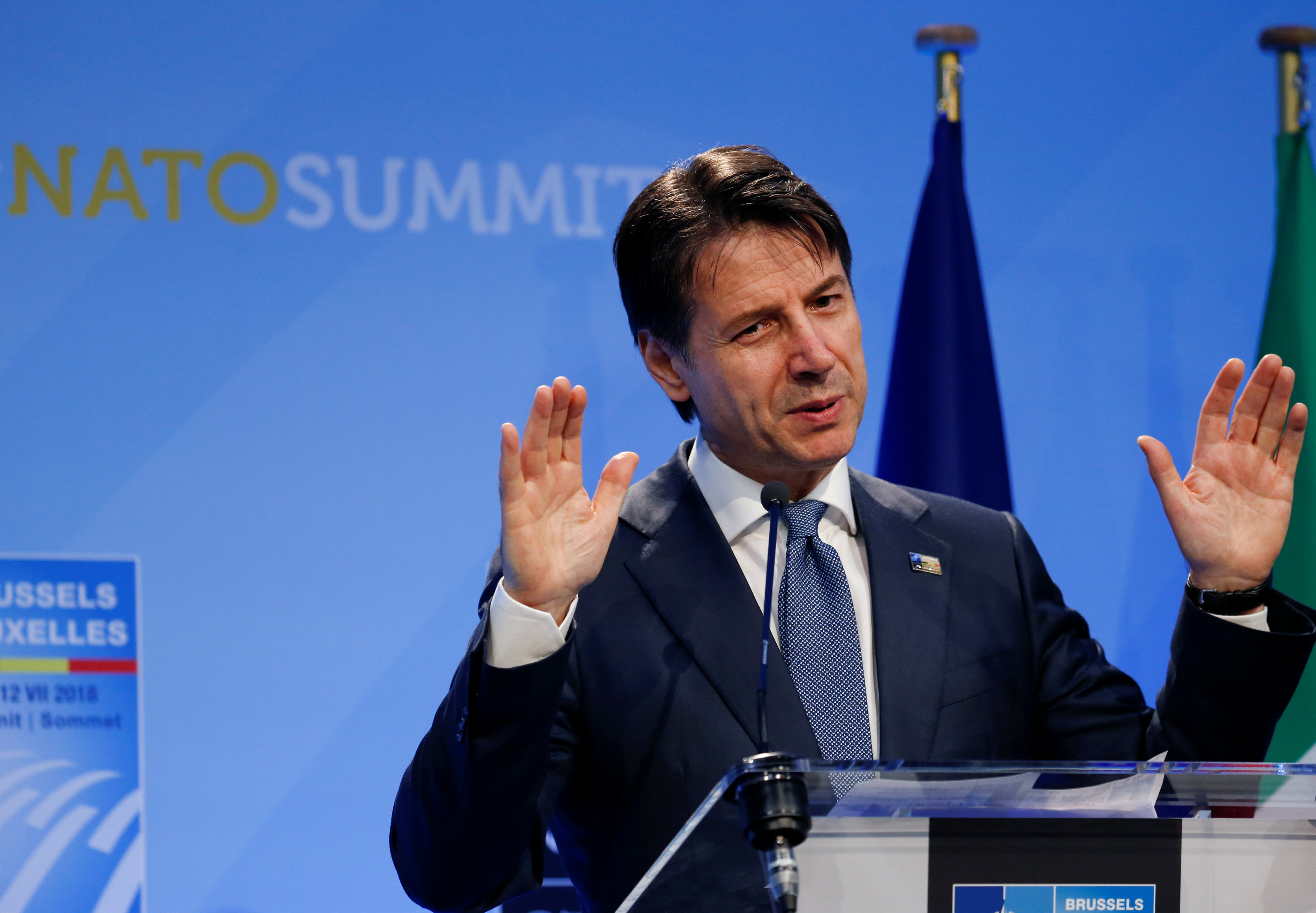 Italy’s coalition government will introduce a raft of structural reforms this autumn, Prime Minister Giuseppe Conte said on Saturday, reiterating that the 2019 budget would be “serious, rigorous and also courageous”.

In a video posted on Facebook, Conte said his ministers would look to cut bureaucracy and make the battle against poverty a priority.

“From September important challenges await us, ones that are crucial to revive the country and our economy. To do this we are preparing a series of structural reforms fundamental for economic growth and social development,” he said.

Among the planned measures were a simplification of rules surrounding the awarding of public works contracts, a new anti-corruption drive and moves to speed up the justice system, which, Conte said, was important for foreign investors.

He also promised a reform of the country’s tax code and the introduction of the so-called “citizens wage”, which, when it is fully operational, is meant to ensure income of up to 780 euros per month for the poor.

He added that his government, made up of the far-right League and anti-establishment 5-Star Movement, would “adopt all the measures possible to combat absolute poverty”, which, he said, afflicted more than 5 million people in Italy.

Many of the measures are likely to be laid out in the 2019 budget, which must be presented to the European Union by mid-October. Financial markets have grown increasingly concerned that Italy will seek to break clear of EU-imposed spending restraints to pay for its ambitious plans.

Conte did not address this point, but promised that the budget would not touch funding for “strategic sectors” such as health, education and research.

An unsourced report in la Repubblica newspaper on Saturday said Brussels was ready to give the government some fiscal leeway, meaning Italy could spend 8 billion euros ($9.1 billion) more than EU rules stipulated.

In return, it wanted a commitment to reduce the structural deficit, which is adjusted for economic growth fluctuations, the paper reported.